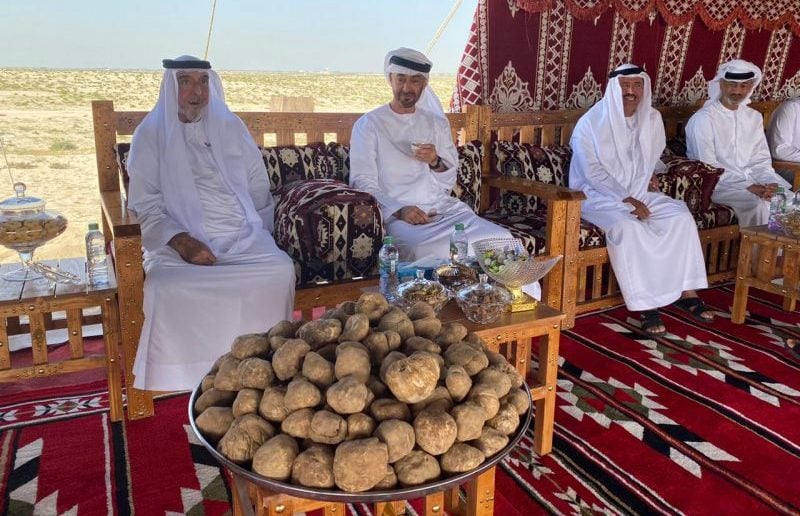 Sheikh Khalifa reviewed the development being carried out at the reserve and lauded the efforts being taken to protect the environment and to prevent degradation and the overuse of natural resources, the report stated. 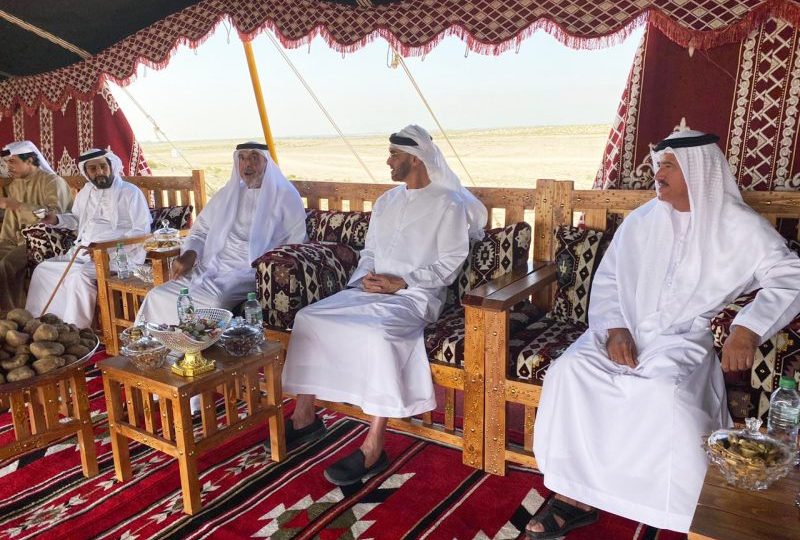 He also praised the UAE’s achievements in the field of wildlife conservation, with the creation of a number of nature reserves to protect ecosystems as well as the designation of several special geographic sites.

Sheikh Khalifa emphasised the importance of raising awareness among the youth about the protection of the environment, and promoting a culture of conserving natural habitats and ecosystems as a way of life.

He was accompanied by Abu Dhabi Crown Prince Sheikh Mohamed bin Zayed Al Nahyan as well as other senior officials.