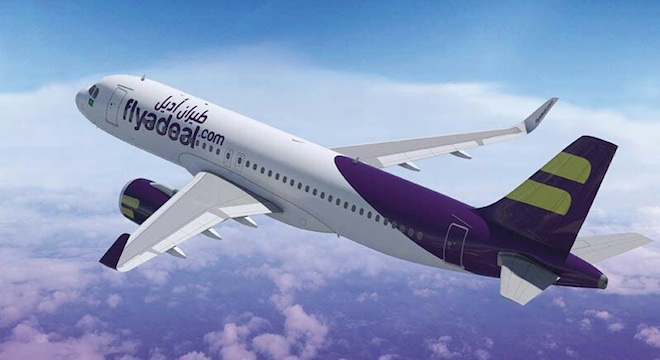 Saudi Arabian Airlines (Saudia) has announced the launch of a new low cost carrier in the kingdom called Flyadeal.

The new airline, which is slated to begin domestic operations in mid-2017, will be headquartered in Jeddah, confirmed Saudia director-general Saleh bin Nasser Al Jasser.

Announcing the launch on Sunday, he said Flyadeal will serve both domestic and international routes.

“We expect to serve the main trunk routes including our capital Riyadh, Jeddah and Dammam and key regional markets,” Jasser said on Twitter.

“The airline is focused on delivering value for money to cost-conscious customers. It will be a single-class low fare carrier which means we are focused on getting people from A to B for a fair price.

“A low cost fare does not mean low service so we will be world class in our focus of giving customers the best service possible,” he added.

The new airline will operate as an independent entity from Saudia and is part of the kingdom’s plan to boost its air transport infrastructure.

Earlier this year, Saudia received its first Boeing Dreamliners as part of efforts to increase its fleet from 119 planes to 200 by 2020.

Saudia upped its expansion efforts last year with the delivery of 50 aircraft from Airbus as part of an $8.2bn deal – the largest aviation deal to be secured via Islamic financing.

The airline said it expects to carry more than 30 million passengers in 2016.