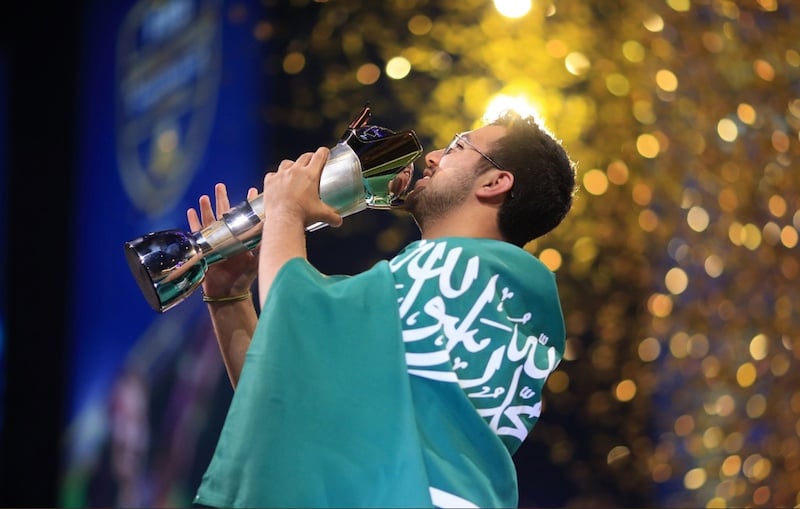 The 18-year-old beat Belgium’s Stefano Pinna to win the computer-console version of the real FIFA football tournament that was held at The O2 Arena. 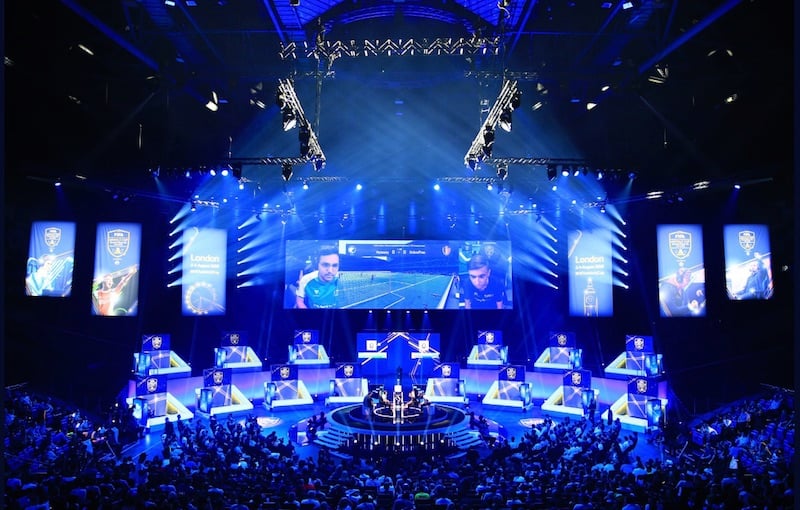 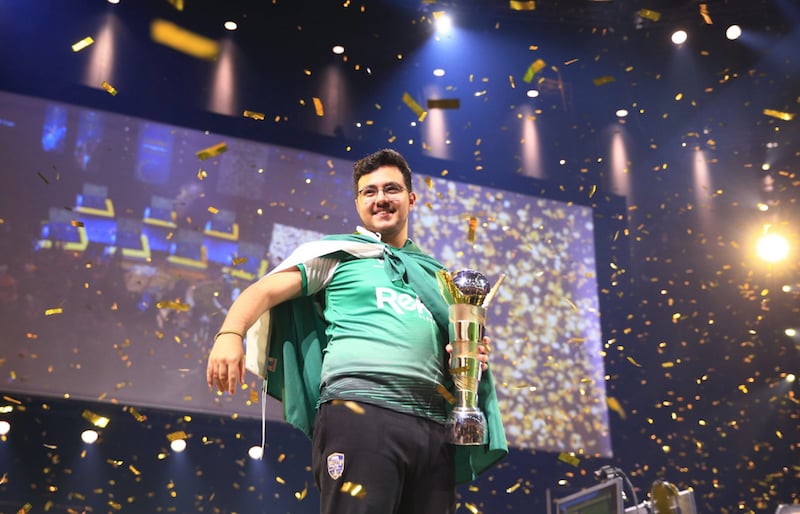 The teenager, who competes as ‘MSDossary’, won the game 4-0, and also received an invitation to the world soccer body’s Best FIFA Football awards in September.

“I am really proud that I made my country proud. I am very grateful to my family and coach. Hopefully this is the start of my era and I can make my country proud every year,” he was quoted as saying. 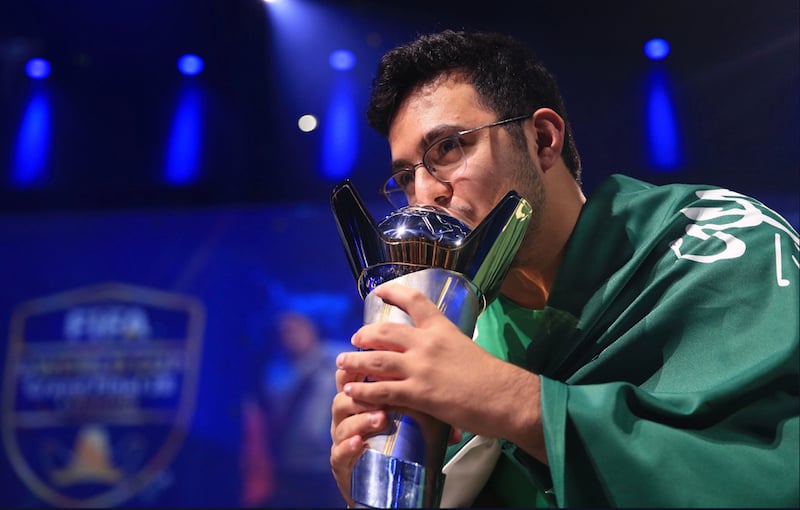 ?️ @Msdossary7: "I really want to show this trophy to my father and my mother. I want to spend time with them and with the trophy."

Al-Dossary previously won the FUT Champions Cup in Manchester on his way to the 32-player finals.

More than 20 million gamers played for a spot in the annual FIFA eWorld Cup, with competitors playing football video game Fifa 18 in its Ultimate Team mode.