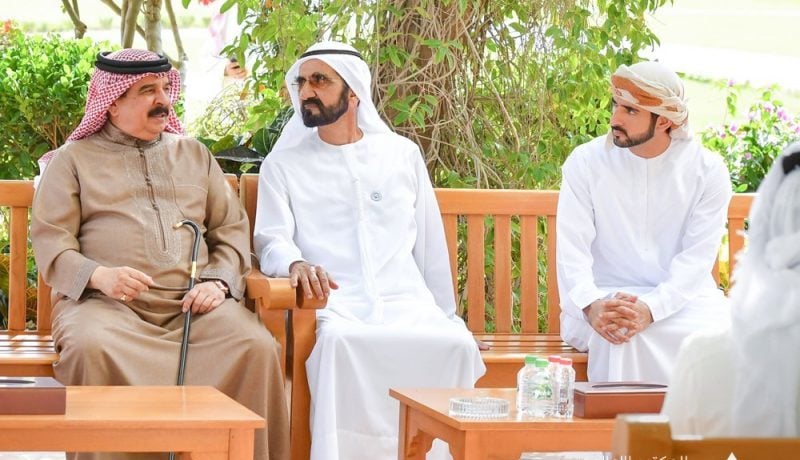 During the meeting, they discussed the bilateral relations between the UAE and Bahrain and means of improving them in ways that benefit the two countries, a statement said. 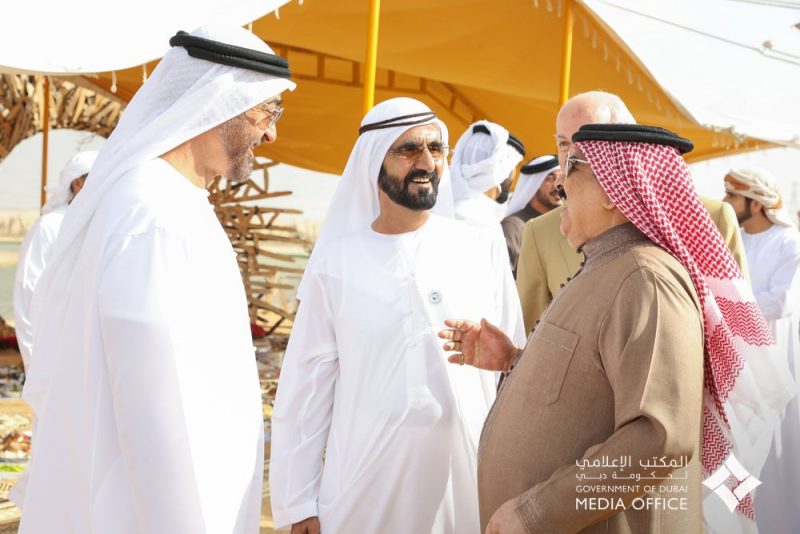 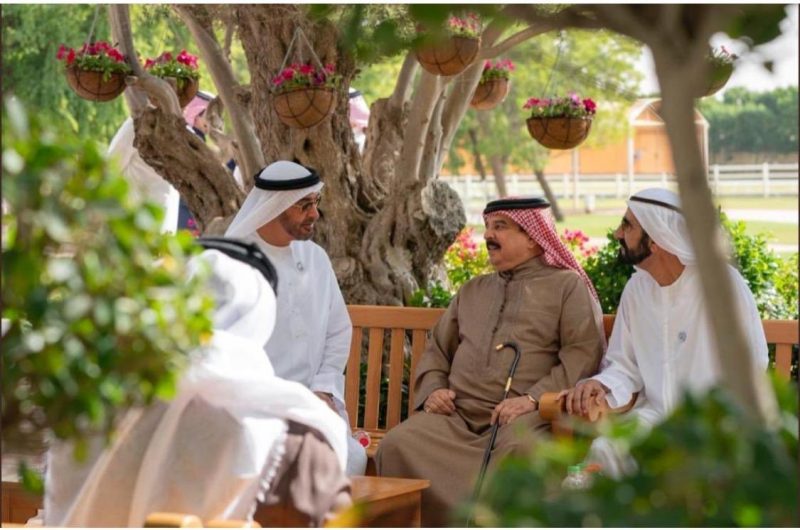 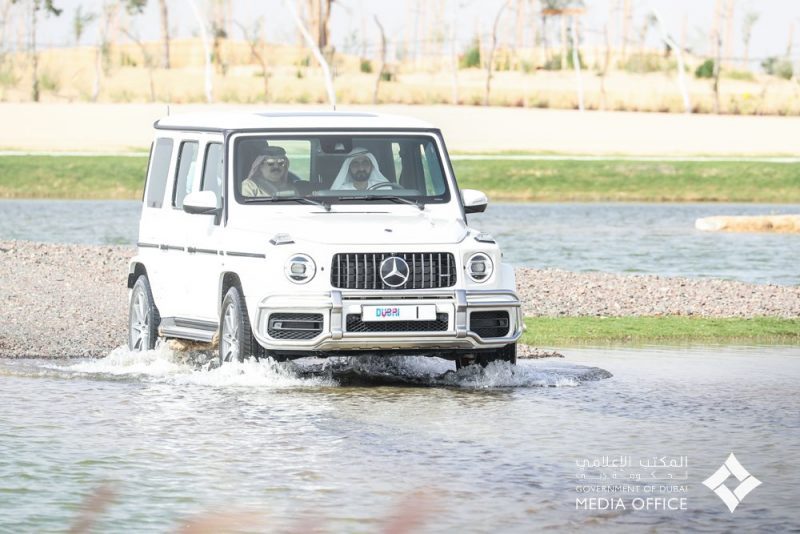 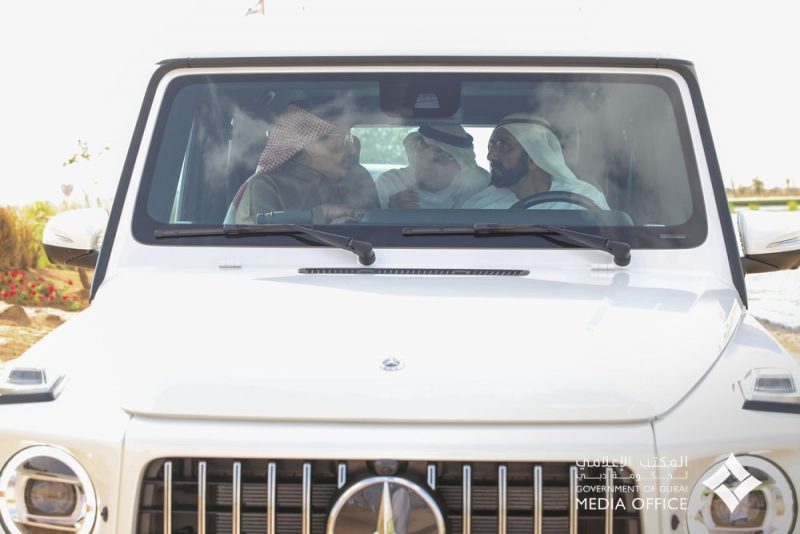 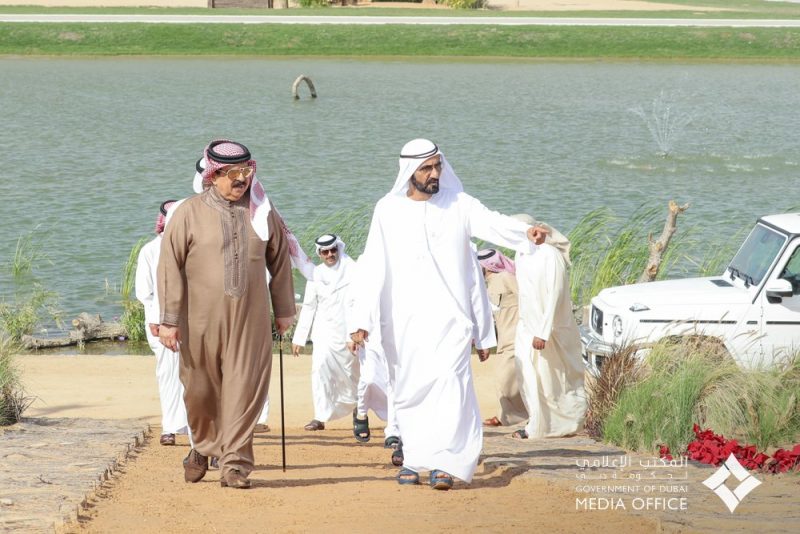 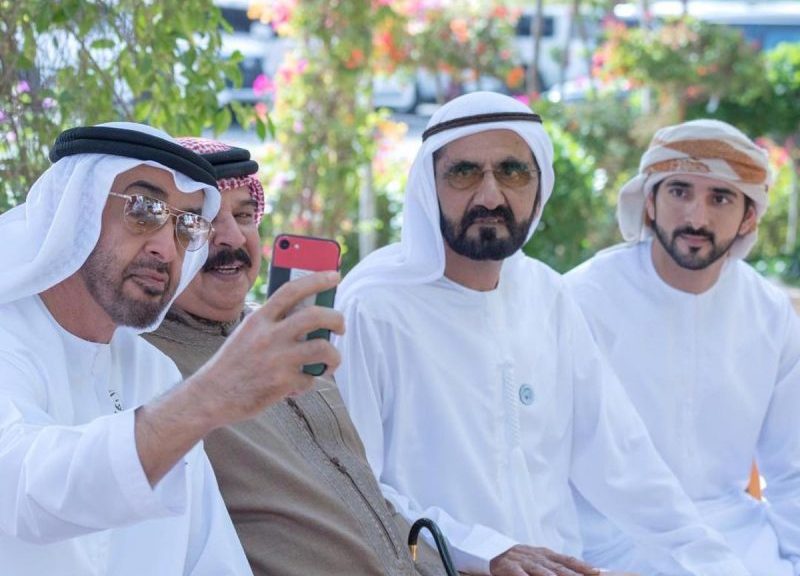 The tour included a stop at the recently opened heart-shaped lake, which was created following directives by Sheikh Mohammed bin Rashid to stand as symbol of acceptance, tolerance and coexistence between cultures. 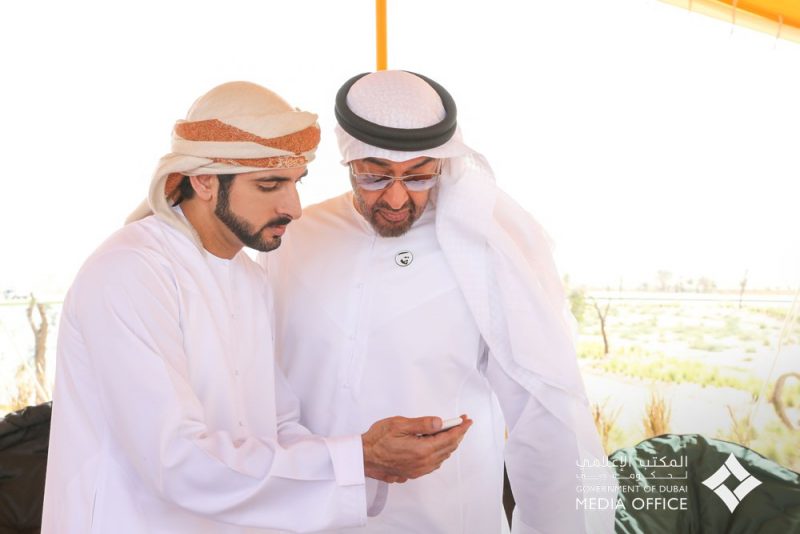 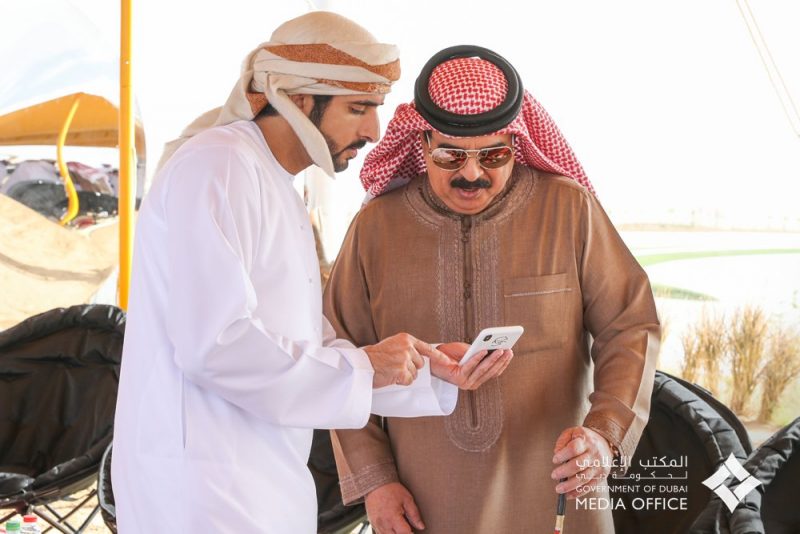 The 500,000-square-metre lake has thousands of trees and designated places for visitors to rest, walking tracks and parking lots for around 500 vehicles. The lake attracts migrating birds and desert wildlife such as foxes, gazelles, falcons, ducks and some reptiles. 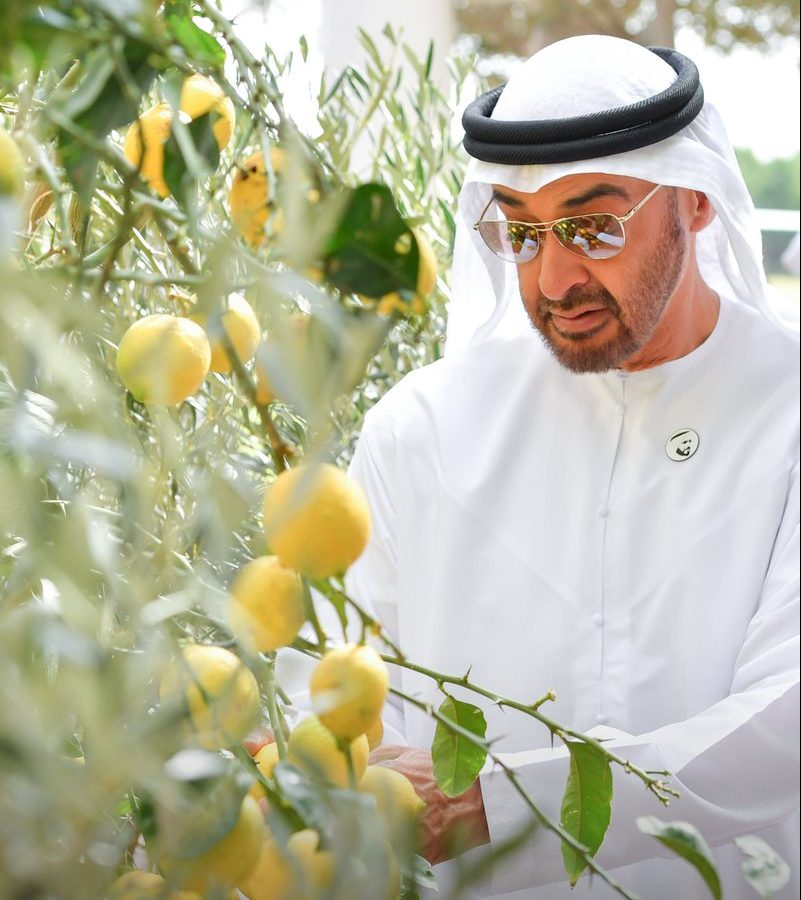 King Hamad praised the site, calling it “a novel approach to attract visitors to the desert”.

Pictures of the visit as well a video of the tour were posted by Dubai Media Office on Twitter.

Video: @HHShkMohd and @MohamedBinZayed receive King Hamad bin Isa Al Khalifa of Bahrain in presence of @HamdanMohammed and discuss further developing the strong bilateral relations for the benefit of the peoples of Bahrain and the #UAE. pic.twitter.com/MO4Kymly3L