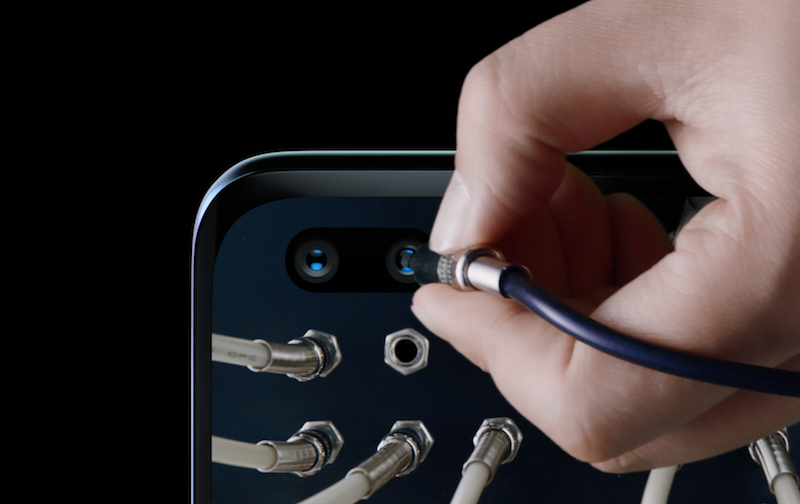 On Wednesday, March 18, OPPO will launch its flagship Reno3 Pro device here in the UAE.

The Reno3 Pro comes with powerful cameras backed by smarter algorithms and AI-programmes, allowing users to shoot clearer images at all times.

This smartphone will feature four rear and two front cameras.

The launch of Reno3 Pro comes five months after OPPO released the Reno2 that also featured a quad-camera setup at the rear, but only had a single camera upfront.

However, keeping in mind that the Reno3 is targeting millennials, OPPO added one more selfie camera.

As such, it allows for selfie images that are as sharp and crisp as the images captured by the rear camera. The front camera is also backed with a whole range of settings similar to the rear camera.

These include night mode, video shooting with Bokeh effect (where the background is blurred), portrait and pano mode too.

Full details including specs and pricing of the device will be revealed on March 18 as part of Gulf Business’ exclusive hands-on review of OPPO Reno3 Pro.

You can learn all about the new phone here.

In the meanwhile, take a look at that front camera in action below: