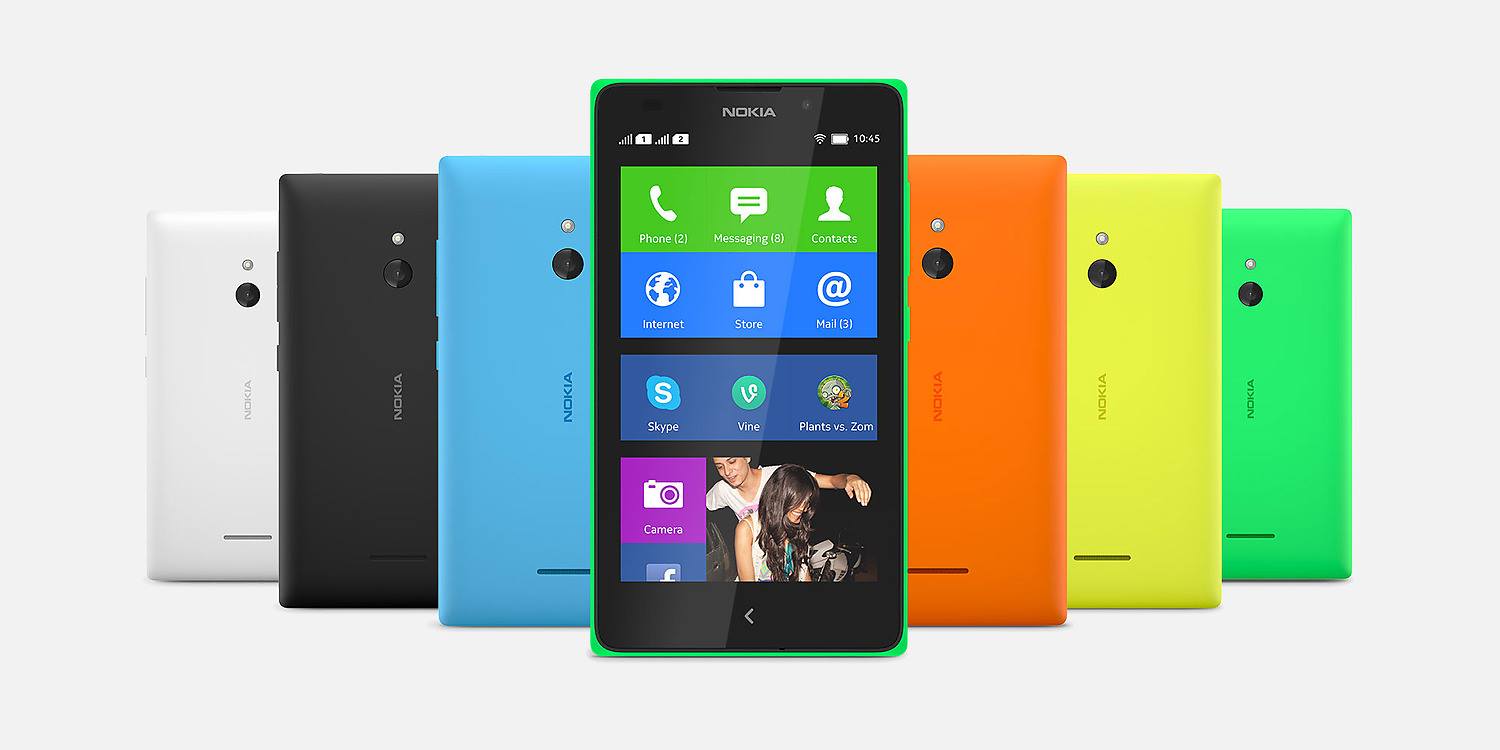 Nokia’s X range of smartphones, unveiled during the Mobile World Congress in Barcelona in February, marks the company’s first attempt at linking the popular Android OS along with its Microsoft operating system.

While users can download Android apps, the Windows interface also allows access to signature Nokia features such as HERE Maps and MixRadio and Microsoft services such as Skype, Outlook and One Drive. People can also access apps from the Nokia store.

VIDEO: HANDS ON WITH THE NOKIA X