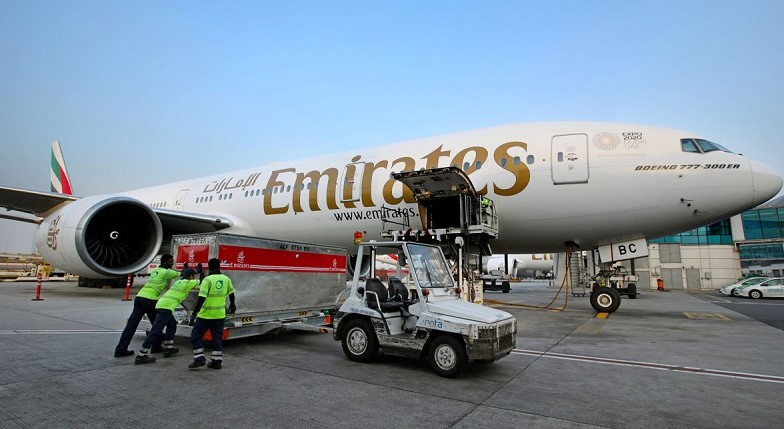 Dubai-based Emirates SkyCargo is carrying flood relief cargo of over 175 tonnes to the Indian state of Kerala, which was hit hard by its worst flooding in a century.

The air cargo operator will transport the relief goods, which have been donated by various UAE-based businesses and organisations, to Thiruvananthapuram – the nearest online Emirates station to the areas most affected by the flood, a statement said. 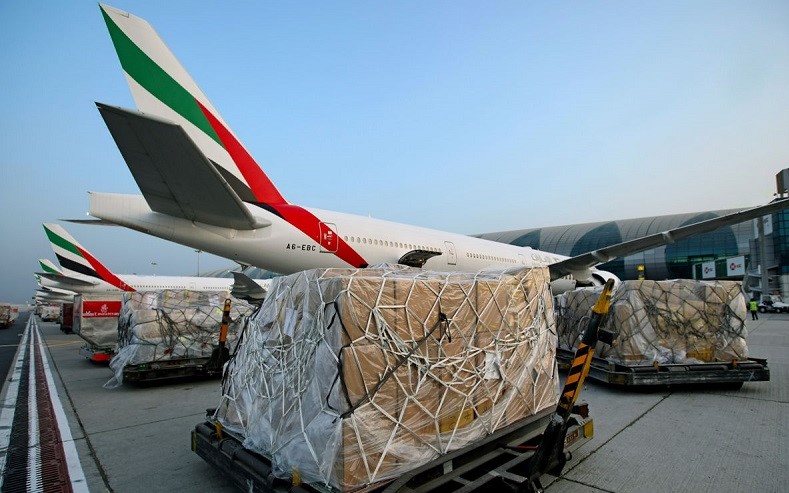 More than a dozen flights will be used for transporting the goods.

The relief material, including lifesaving boards, blankets and dry food items, will be handed over to the local flood relief and aid organisations for distribution.

Heavy rains in Kerala that began earlier this month led to flooding that killed 231 people, displaced around one million people and destroyed roads and bridges, leading to an estimated loss of at least 200bn rupees ($2.85bn).

“The government of India deeply appreciates offers from several countries, including from foreign governments, to assist in relief and rehabilitation efforts after the tragic floods in Kerala,” the Ministry of External Affairs said in a statement.

“In line with the existing policy, the government is committed to meeting the requirements for relief and rehabilitation through domestic efforts.”