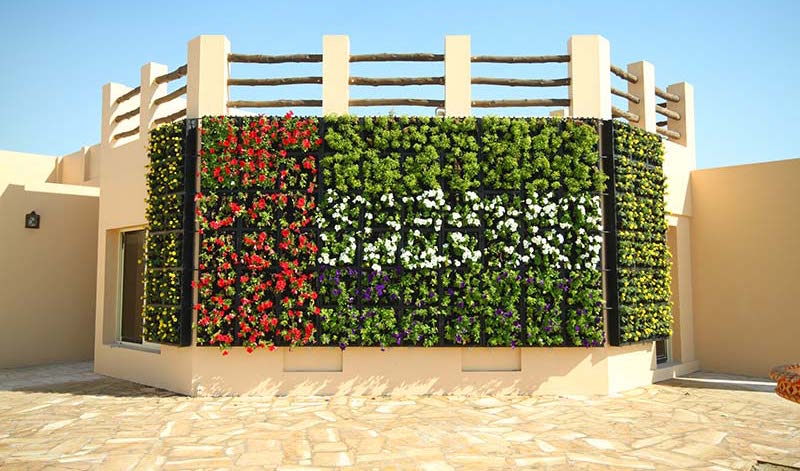 Work is progressing on the Quran Park in Dubai – which is being developed by Dubai Municipality.

A tour of the project was carried out by Hussain Nasser Lootah, director-general of Dubai Municipality on Thursday to inspect the progress so far.

The park is being developed across an area of 64 hectares in Al Khawaneej and will feature exhibits that explain the meaning behind many of the stories told in the holy book. 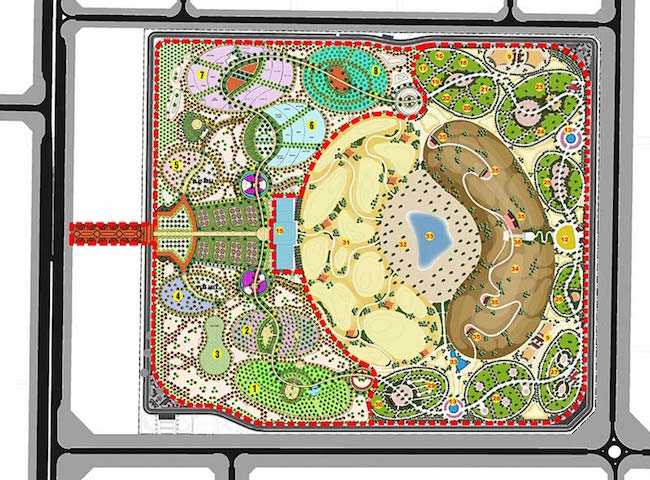 It will also showcase the scientific and medical benefits of plants mentioned in the Quran and how modern medicine depends on them for treatment. Some of the plants/trees grown will include bananas, pomegranates, olives, melons, grapes, figs, garlic, leeks, onions, corn, lentils, wheat, cumin, ginger, tamarind and basil, squash and cucumbers.

In September last year, it was also revealed that the park will develop a Dhs100m cave and glass house project. 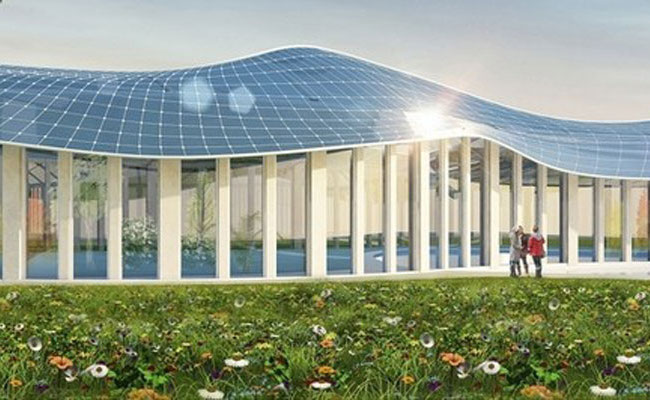 The glass house will display and sell greenery mentioned in the Quran, while the Cave of Miracles will illustrate some of the book’s most remarkable events using interactive technology.

As well as the glass house and cave, the park will have an Islamic garden, a large greenhouse, a desert garden and an area modelled after the famous Andalusian gardens of southern Spain.

There will also be walkways featuring patterns and colours that capture the essence of the Quran, as well as an Umrah corner that focuses on the pilgrimage, and an outdoor theatre. The park will also feature solar trees, on-site wifi, and phone-charging stations.

The official launch date has not yet been revealed.

It is being developed by the Municipality within the framework of its creative initiatives in the field of landscaping and increasing the green area in the emirate.