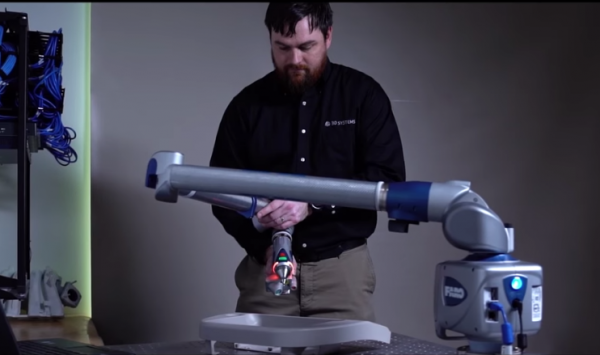 Dubai carrier Emirates has announced it is using 3D printing technology to manufacture components for its aircraft cabins.

The airline said it had used selective laser sintering to produce video monitor shrouds and was trialling new 3D printed air vent grills on some flights.

The first shrouds were printed in collaboration with US-based 3D Systems and European certification office UUDS.

The laser sintering technique allows components to be manufactured 9 to 13 per cent lighter than traditionally and “has the potential to lead to significant reductions in fuel emissions and costs when consolidated over the entire fleet of Emirates aircraft”, according to the carrier.

Other benefits of 3D printing include more efficient inventory management for aircraft cabin components and the ability to produce them in a shorter timeframe.

The new grills and shrouds will be evaluated for durability before being rolled out to the entire fleet. Other opportunities for 3D-printed parts are also being considered across its operations

Dubai is aiming to become the world’s 3D printing hub through initiatives including a new $100m investment fund to provide financing for entrepreneurs and start-ups.