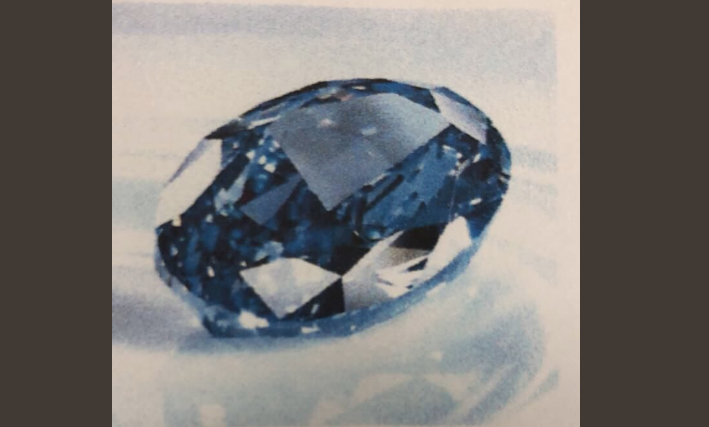 Dubai Police have recovered a diamond estimated to be worth $20m after it had been stolen and smuggled out of the UAE in a shoe box by sea to Sri Lanka.

The rare 9.33-carat blue diamond was stolen from a freezone-based money transfer company on May 25, a statement said. 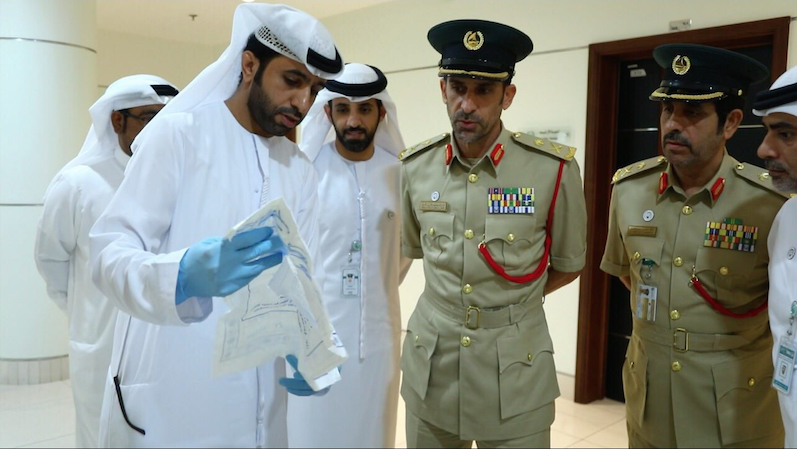 The suspect, a guard working with the company, stole the precious stone and gave it to a relative who smuggled it out of the country, police said.

After police investigators analysed over 8,000 hours of CCTV footage and questioned over 120 people, they managed to arrest the suspect, who was hiding in a neighbouring emirate after switching off his phone and cutting all contact with his acquaintances.

The suspect – an Asian national – had set up a 14-day theft plan, through which he was able to steal the diamond and smuggle it out.

The diamond was stored in a safe with three security gates, with the third gate requiring to be simultaneously opened by three employees – one with a key, one with a password and the third with an electronic code that automatically changes after one minute.

Despite all these precautionary measures, the thief was able to steal the rare diamond, officials said.

The suspect – who had a security background – was planning to eventually escape to his home country after the theft and “fulfill his dream of becoming a millionaire and a big businessman”, police said.

He praised the efforts made by the task forces of the department of investigation and said the use of smart analysis techniques during the investigation had helped police solve the crime in “record time”.