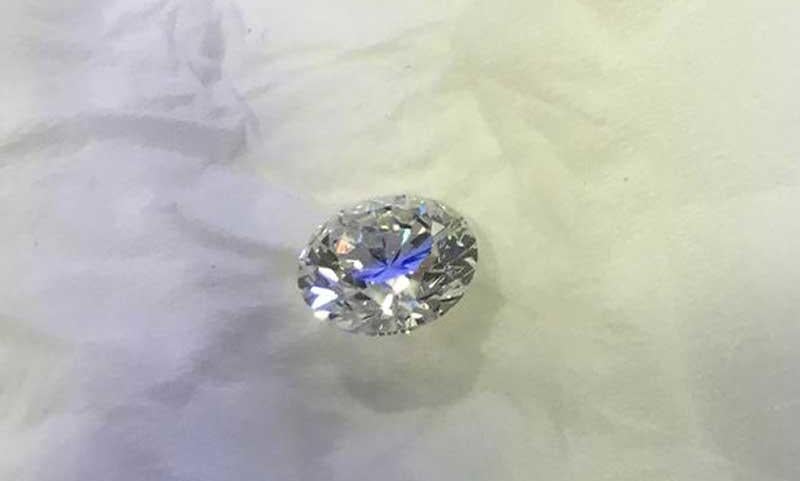 Dubai police managed to recovered a stolen diamond worth Dhs300,000 ($81,688) within 20 hours after its theft by an Asian couple in the emirate.

The couple, who left the country soon after the theft, were nabbed in India, police said.

Dubai police alerted the International Criminal Police Organisation (Interpol) and Indian authorities, who arrested the accused and sent them back to Dubai.

The 3.27 carat gem was stolen by the couple – in their forties – from a jewellery shop in Naif area, the police said.

After entering the store, the man distracted the salesman by asking for specific diamonds while the woman, who was holding a jacket under her arms, stood near a table, stole the gem, and put it in her jacket.

The couple left the shop and immediately went to Dubai International Airport and departed to India.

The salesman discovered the robbery after three hours.

“The couple was identified in a short time and arrested in transit area in India as they were trying to smuggle the diamond to their home country,” said major-general Abdullah Khalifa Al Marri, the commander-in-chief of Dubai Police.

“It is a new achievement for Dubai known as safe and secure city. Our strategy is to cut crime rate and quick response to emergencies,” Al Merri added.