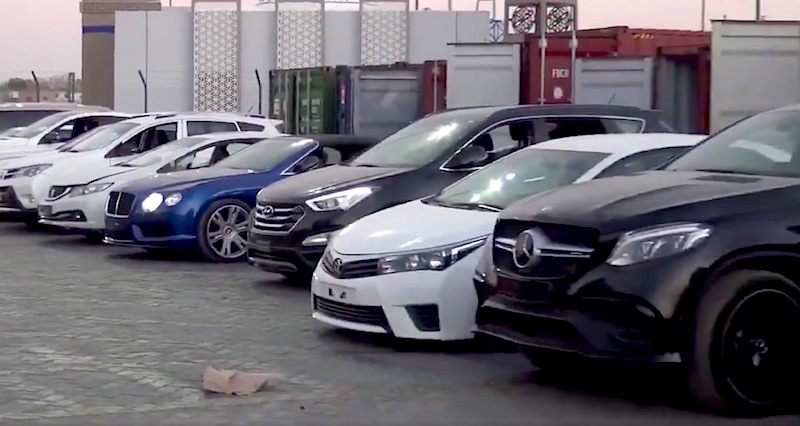 Dubai Police have caught and arrested four gangs that were planning to steal luxury cars worth Dhs11m in the country.

The thieves, who entered the UAE on visit visas, were looking to steal and smuggle the luxury cars out of the country by using technologies that could reprogramme the cars’ computer systems, officials said.

Police forces from across the country, including from Dubai, Sharjah and Ajman formed a joint task force, which nabbed the gang members.

They seized the thieves – from various nationalities – at a sea port, as the cars were about to be smuggled out on a cargo ship.

While 17 vehicles were found at the port, 13 were located at a warehouse in the Al Aweer area, 12 vehicles were seized in various emirates, and four cars were being used by the thieves to travel in the country.

The vehicles included Bentley, Mercedes, Lexus and Rolls Royce cars, among others.

The case is currently been referred to the Dubai public prosecution.