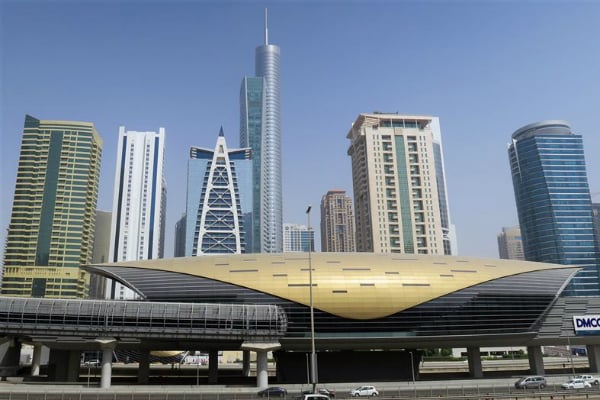 The first urban rail network in the Arabian Peninsula, the Dubai Metro was opened on September 9, 2009 by Sheikh Mohammed bin Rashid Al Maktoum, Vice President and Prime Minister of the UAE and Ruler of Dubai.

Commemorations have been held to mark the metro system’s opening, with UAE telcos Etisalat and du temporarily renaming their networks to mark the anniversary. UAE leaders have also taken to social media to express their support for the Dubai Metro, including Sheikh Mohammed and Dubai Crown Prince Sheikh Hamdan.

Dubai Metro was once a dream. I was 10 years old when I visited London in 1959 with my father who insisted to see a train's cockpit. 50 years later, Dubai Metro came true in 2009. Nothing is impossible if you can dream it. pic.twitter.com/3wtFGIyzCI

Tomorrow we celebrate the 10th anniversary of the Dubai Metro, a success story that has transported 1.5 billion passengers with a punctuality rate of 99.7%. This was and remains to be Dubai's vision, a path of excellence in efficiency as visualised by @HHShkMohd. pic.twitter.com/Ow445ZHtAo

To mark the anniversary of the Dubai Metro, the Roads and Transport Authority (RTA) has launched a contest where Dubai residents can win a metro card – known as a Nol card – worth up to Dhs1,000. In an announcement posted on their website, the RTA said Dubai residents could look under the caps of bottles of Pepsi-brand sodas to find out if they’re a winner.

With an increasing number of riders each year, more than 1.5 billion journeys have been taken on the Dubai Metro since it opened. Two lines (Red and Green) are currently open. A third is set to come on-line in May 2020, transporting passengers to the site of Expo 2020 (which opens in October 2020).

Dubai’s Metro is also famed for a number of innovations, such as using robots to clean stations.

READ: Dubai’s RTA to use robots for cleaning metro stations

At more than 52 kilometres in length, the Dubai Metro’s Red Line is the world’s longest single driverless metro line.