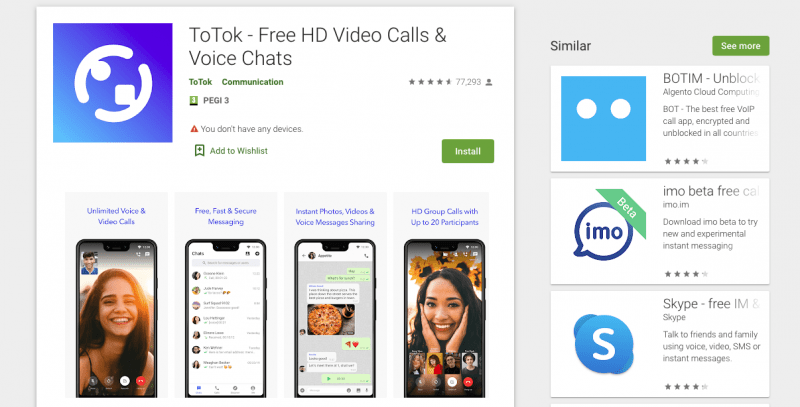 Video-calling app ToTok, which gained popularity in the UAE in the last month before it was removed from Google and Apple app stores, has rubbished recent media reports that it is a ‘spy tool’.

Allegations that it tracks the personal appointments of its users and that it is a spy tool built by Israeli intel officers are “vicious rumours” that are “deranged”, “absurd”, the co-founders of the app said.

“In this holiday season of joy and celebration, we would have preferred not to dignify those who manufacture lies with a direct response. But as ToTok cofounders, we are personally compelled to speak up for ourselves and for our users,” its co-founders Giac and Long said in a statement.

“Here is the fact – since day one, we have built ToTok with user security and privacy as our priority,” the statement said.

“A technical analysis by a former NSA employee has concluded ToTok “simply does what it claims to do, and really nothing more… no exploits, no backdoors, and no malware”.

“Here is the irony – this technical analysis was actually requested by the same people who initiated the defamation of ToTok.

“However, our distractors continue to spread misinformation and stir up the “spying” allegations, to vilify our work and to jeopardise our business,” the statement added.

The co-founders also insisted that users have “complete control over what data they want to share at their own discretion”.

“The shameless fabrication by our distractors cannot be further from the truth,” they said.

ToTok is also “confident” that Google and Apple will soon reinstate the app, they added.