US vice president arrives in the UAE - Gulf Business 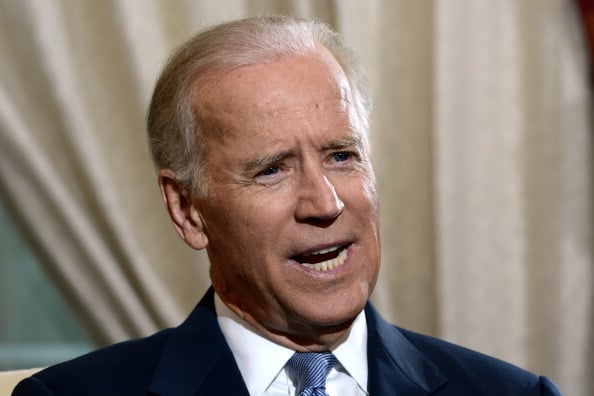 US vice president Joe Biden arrived in the UAE this morning on a two-day official visit.

It is the second high-profile visit to the country by a US official following that of former US president George Bush in 2008.

Biden is expected to discuss regional and international issues, including the UAE’s role in anti-terrorism and the fight against ISIL.

“The UAE, led by President His Highness Shaikh Khalifa Bin Zayed Al Nahyan, attaches great importance to strengthening mutual cooperation with the United States in various fields, so as to achieve the aspirations of the leaders of the two countries and their peoples in accordance with the solid foundations of mutual respect, trust and common interests,” said Sheikh Mohammed.