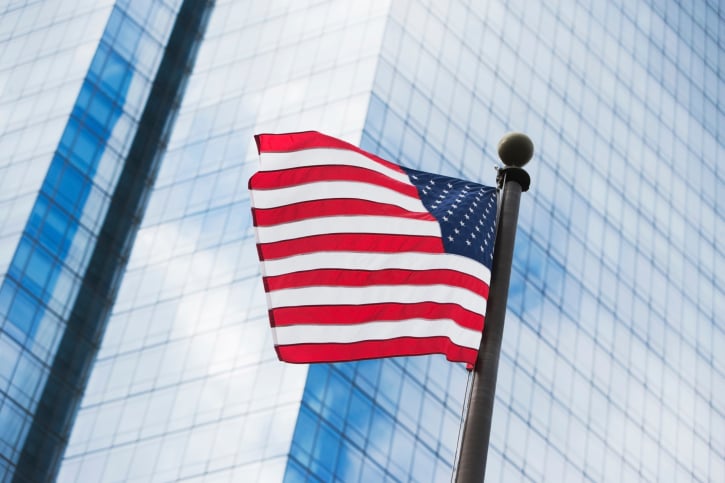 Eighteen of the 19 U.S. embassies and consulates closed this month due to worries about potential terrorist attacks will reopen on Sunday, the U.S. State Department said on Friday.

“Our embassy in Sanaa, Yemen, will remain closed because of ongoing concerns about a threat stream indicating the potential for terrorist attacks emanating from Al Qaeda in the Arabian Peninsula,” State Department spokeswoman Jen Psaki said.

The United States will also keep its consulate in Lahore, Pakistan, shuttered, Psaki said, adding it closed on Thursday due to a “separate credible threat.”

The United States shut about 20 of its embassies and consulates in the Middle East and Africa on Sunday after saying it had picked up information through surveillance and other means about unspecified terrorist threats. It later said the missions would remain closed through Aug. 10.

A worldwide alert said that al Qaeda could be planning attacks in the Middle East and North Africa.

The U.S. government this week warned its citizens to avoid traveling to Pakistan, while some American diplomats from Yemen were evacuated and U.S. nationals were told to leave the country immediately.

President Barack Obama, during a White House news conference on Friday, declined to comment on reports of drone strikes in Pakistan that targeted militants in that country.

The State Department did not indicate when its facilities in Sanaa and Lahore might reopen, saying it will continue to evaluate the “threats.”