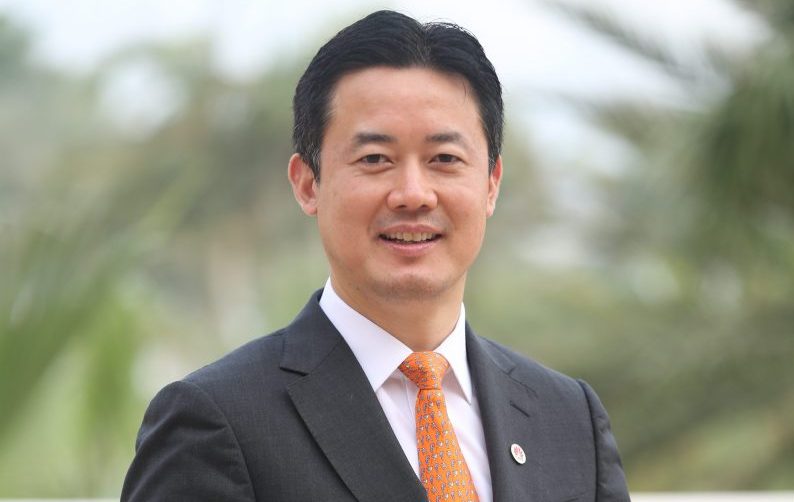 Amidst a bitter ongoing row between Huawei and America, a senior official from Huawei has alleged that the company is being targeted by the US, terming the move as “political persecution”.

“The US is sparing no effort in smearing Huawei. It is hard for us to imagine that such a superpower like the US would leverage all the resources available to it to try to attack a private company like us. It is unprecedented,” Charles Yang, president of Huawei Middle East, said during a press conference in Muscat on Wednesday.

While Yang did not dwell on the specific charges levied by the US against Huawei, last Thursday, the American Department of Justice announced new criminal charges against the company, accusing it of engaging in a ‘decades-long’ effort to steal trade secrets from US companies.

“In no case in the last 20 years has Huawei been convicted of malicious theft of intellectual property rights. The US Department of Justice has conducted this act as a selective and politically motivated persecution on Huawei.”

Read: UAE telecom operator du says US ban on Huawei not an issue for 5G network

Earlier this week, on February 16, the American ambassador to Germany tweeted that he had received a call from President Donald Trump who made it clear that any nation who chooses to use an untrustworthy 5G vendor will find it difficult to have American intelligence agencies share information with them.

The tweet was believed to be a veiled message to Germany, which is considering partnering with Huawei on its 5G networks and also the UK, which last month allowed Huawei to gain a maximum of 35 per cent share in the non-sensitive parts of its 5G infrastructure.

. @realDonaldTrump just called me from AF1 and instructed me to make clear that any nation who chooses to use an untrustworthy 5G vendor will jeopardize our ability to share Intelligence and information at the highest level.

“Huawei is more than willing to sign a no-spying, no-backdoor agreement with any country and with any carrier. In each country we work, we have implemented the most strict compliance management systems to make sure that we are compliant not only to the laws of China, but also to those of the US, the EU and [the local laws of individual] countries,” said Yang.

Yang stated that from 2009 to 2018, Huawei has been granted 87,805 licenced patents. Among them, more than 11,000 were acquired in the US. “Huawei earns a total revenue from licencing royalties every year of $1.4bn. Every year, we pay out royalties to companies for their licences of $6bn, and among them 80 per cent are to US companies.”

Read: Why combining 5G and AI presents an unprecedented opportunity in the Middle East

With the battle between Huawei and the US intensifying over the last few weeks, the Wall Street Journal reported that the US Commerce Department is supposedly considering a rule that would require chip factories globally to obtain licences if they want to use American equipment to create chips for Huawei.

With Huawei potentially facing the prospect of being rejected access to the US chip market altogether, Yang said that any such move could prove to be more detrimental to the US than it would to Huawei. “We have more than 13,000 partners in the US, Korea, Japan, Europe, China and Taiwan and we take the robustness of our supply chain very seriously. Even if the US chip supply is not available to us, we will be able to survive because we set up our own chip company more than 10 years ago.

“However, we still chose to procure components from the US because we want to support the development of a healthy ecosystem and healthy business relations. If today the US chooses to stop all US chip supplies to Huawei, it will cause no harm to Huawei but a lot of harm to US firms. We are 100 per cent self-reliant when it comes to 5G products. No component is dependent on the US.”

Huawei’s push towards 5G has gained significant ground in the Middle East, a region in which the Chinese company has been present for over two decades.

It has signed 77 5G contracts with mobile network operators around the world, 12 of which are with operators in the Middle East.

On Wednesday, Oman’s Telecom Regulatory Authority also signed an MoU with Huawei to deliver new 5G services across ports, airports and oil and gas sectors. In Oman, Omantel and Ooredoo already have agreements in place with Huawei for its 5G technology.

Yang added that the focus of the roll out of 5G in the Middle East is now on Huawei working with governments and companies in order for them to collaboratively work on and test use-cases where entities can leverage the capability of 5G services within their businesses and operations.

Huawei to unleash the power of digital economy at Gitex Global