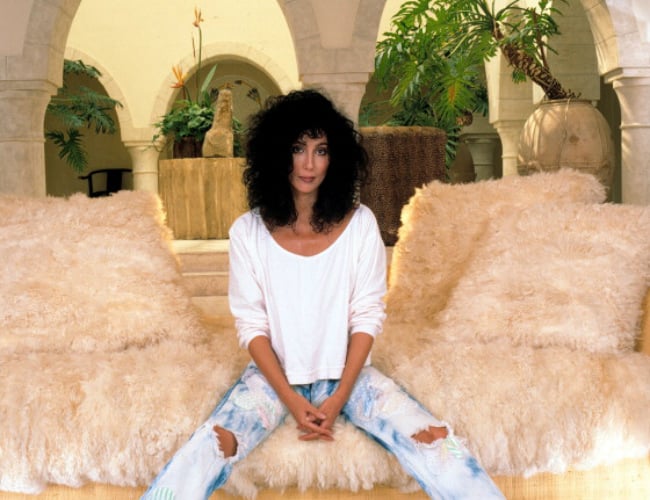 US singer Cher has called for the release of a Saudi prince detained in the kingdom’s corruption crackdown.

Former Riyadh governor Prince Turki bin Abdullah was among the 381 businessmen, royals and government officials subpoenaed under a royal order issued in November, according to the pop star.

The kingdom’s attorney general said in January that 56 individuals remained in custody after most others, including billionaire Prince Alwaleed bin Talal, settled with authorities in deals that have not been made public.

Cher tweeted on March 30 that she was worried for her son’s “good friend Prince Turki bin Abdullah”.

“He’s a young prince with a kind (heart emoji), & No Desire 2 Take Over Anything,” she said, adding that her son Elijah was (heartbroken emoji).

Worry 4 My Son’s Good Friend Prince Turki bin Abdullah.He’s a Young Prince With Kind❤️,& No Desire 2 Take Over Anything. Elijah Is?,& Speaks So Fondly Of Turki. My??2 Crown Prince Mohammad bin Salman al Saud,
”Be Kind 2 Turki & Let Him Go Free”,INSHALLAH
I Would Speak 4 Him

The heir to the Saudi throne is coming to the end of a three-week US tour that saw deals worth more than $400bn signed last week, according to local media.

He said in an interview with the Washington Post in February that the anti-corruption crackdown was necessary to meet budget targets.

The government said it had received settlements exceeding SAR400bn ($106.7bn) from detainees following the winding down of the first phase of the corruption purge.