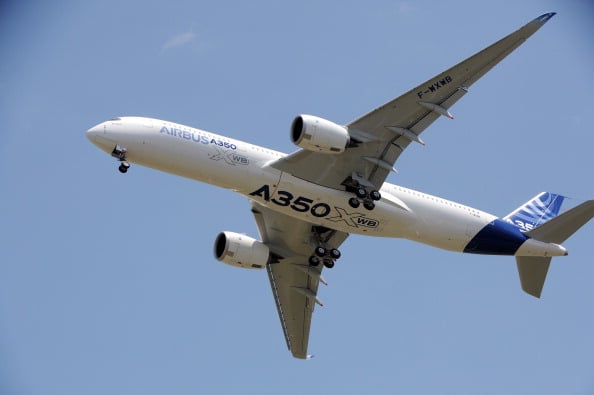 The Federal Aviation Administration expects to issue safety approval for the newest jetliner from Europe’s Airbus Group, the A350, by the end of this month, a spokesman said on Tuesday.

“The FAA anticipates being able to issue the A350 type certificate during the latter part of October,” the spokesman said by email in response to a Reuters query.

Airbus won European safety approval last week for the A350, clearing the main regulatory hurdle before its most technically advanced jet can fly passengers, but approval from the U.S. regulator is seen as another critical milestone.