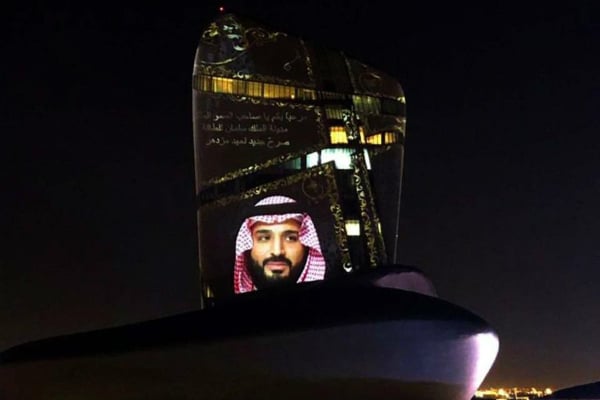 The 50-square-kilometre Spark, inaugurated by the kingdom’s crown prince this week, is designed to boost Saudi’s Arabia’s status as an energy hub.

NESR said the land lease deal with zone developer and manager Saudi Aramco would enable it to launch a state of the art operating facility in the zone.

The company is believed to be the first to announce a commitment to establish operations in Spark.

“We are very honoured to be given the opportunity by Saudi Aramco to be part of this endeavour at its inception,” said NESR chairman and CEO Sherif Foda.

“This new facility shall be NESR’s flagship operating facility in the kingdom and will host all our product lines as well as that of our technical partners.”

NESR, which is based in Houston, Texas, began operations in May 2017 with he purpose of investing in the oilfield services space.

It acquired Middle East and North Africa firms Gulf Energy SAOC and National Petroleum Services in November last year and became an operating entity in June this year following approval by shareholders and the US Securities and Exchange Commission, according to its website.

The wider zone is forecast to contribute more than SAR22bn ($5.865bn) to the country’s GDP and create 100,000 direct and indirect jobs opportunities when it is completed in 2035.