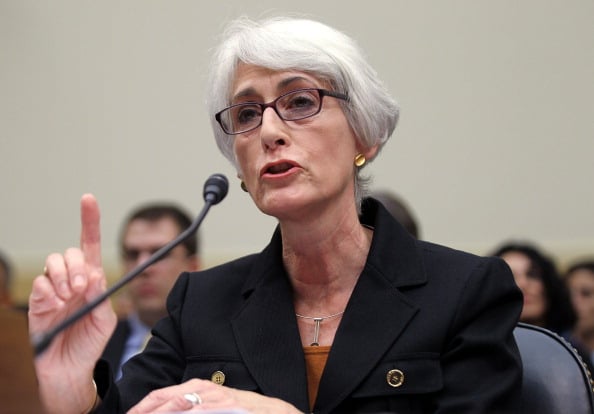 The head of the U.S. delegation at talks on Iran’s nuclear programme will travel to Israel, Saudi Arabia and United Arab Emirates this week to discuss the course of the negotiations so far, the U.S. State Department said on Thursday.

“Under Secretary for Political Affairs Wendy Sherman will be traveling to Jerusalem, Riyadh, Abu Dhabi and Dubai February 21-25 for consultations with their governments and representatives of the Gulf Cooperation Council following P5+1 negotiations with Iran in Vienna,” State Department deputy spokeswoman Marie Harf said.

“The Under Secretary will also discuss bilateral issues during her travel,” she added after Iran and six world powers agreed on an agenda and schedule for months of talks aimed at ending the dispute over Tehran’s nuclear ambitions.