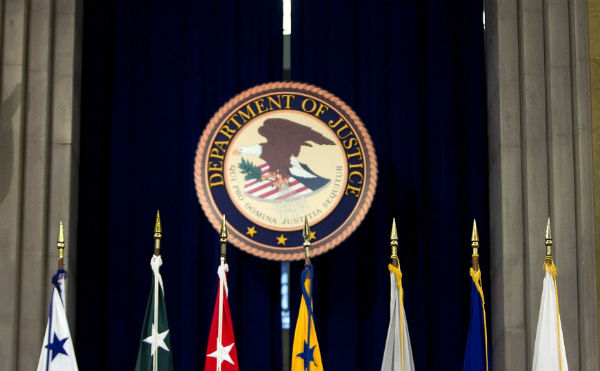 A U.S. investigation into whether Barclays Plc paid bribes to win a banking license in Saudi Arabia has spread to other banks that operate in the region, according to a person familiar with the matter.

Barclays disclosed in late October that the U.S. Department of Justice and the Securities and Exchange Commission were investigating the British bank’s relationships with third parties who help it win or retain business, and whether such relationships violate the Foreign Corrupt Practices Act.

Barclays did not name specific countries in its October disclosure, but in November, responding to a newspaper report, the bank said it did not make any illegal payment to get a Saudi license.

In addition to Barclays, U.S. investigators have begun reaching out to several other banks that have licenses in Saudi Arabia, said the person familiar with the matter, who was not authorized to speak publicly about investigations.

It is unclear which banks the Justice Department has reached out to and if the preliminary inquiry will develop into enforcement actions.

Barclays in August disclosed it is also under investigation by British fraud prosecutors for its dealings with Qatar.

The Justice Department and the SEC have extracted record penalties in recent years through enforcing the FCPA, a 1970s-era law that bars bribes to officials of foreign governments.

Prosecutors have historically pursued several cases in groups of companies, linked by a common business partner or country at issue.

“The DOJ makes it very clear they will tug on a thread and see where it takes them,” said Alexandra Wrage, president of TRACE International, an association that helps companies comply with anti-bribery laws.

Many Justice Department inquiries involve a request for information and a discussion with prosecutors, and are closed after that, Wrage said, speaking generally.

In early 2011, the SEC requested information from a handful of banks and private equity funds about their dealings with sovereign wealth funds. That investigation is continuing, and the SEC is expected to begin interviews as part of that effort, according to a second person familiar with the matter.

The Barclays investigation and larger look at Saudi bank licenses a ppears to be a separate undertaking, several people familiar with the matter said.

“It’s a market where you almost always have to work through middlemen or locals … and that gives you reason to think it is a fertile place to look,” former federal prosecutor Robertson Park who is now in private practice at Murphy & McGonigle said.

Saudi Arabia began granting licenses in 2005, when Credit Suisse was first licensed. Deutsche Bank won its license in July 2007, and Goldman Sachs and Standard Chartered received theirs in the following two years. KKR received a license in June 2011 but hasn’t opened for business there yet. JPMorgan was first licensed in July 2007 for limited activities, and won a broader license last month.

The Saudi Capital Markets Authority declined comment beyond a statement it released last month in which it said it was not aware of any investigations and had not received any related inquiries from regulators. It also said it had received no complaints about its license procedure since the agency was established in 2005.