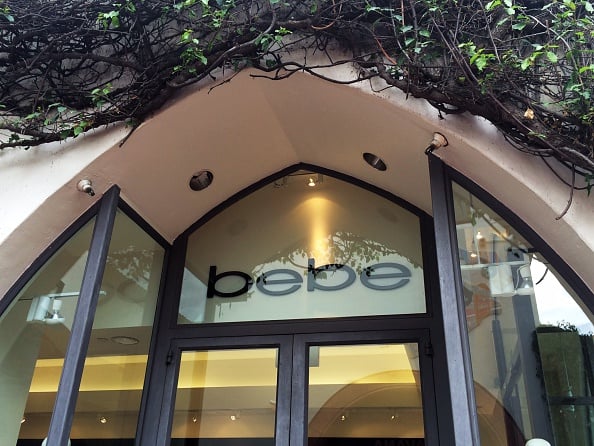 US fashion brand Bebe is planning major expansion in the Gulf with new stores in the UAE, Saudi Arabia and Qatar, a senior official said.

Speaking to Gulf Business, Bebe’s senior vice president of international business Richard Pierson said that the brand will open two stores in the UAE, following up with five to seven others in Saudi Arabia and two more in Qatar.

“We are going to open two more stores in the UAE, we have nine in the country currently and we don’t think we need any more in the UAE,” said Pierson

“We are opening one in Burjuman centre in 2017 and one in Dubai Outlet Mall in December this year. The UAE is by far the best market for us.

Bebe, which currently operates five stores in Saudi Arabia, said that expansion across the other Gulf countries will be more measured.

“We feel like unsure of the volume and size of the market in other GCC countries. Saudi offers a huge opportunity but we don’t see many stores opening there but we see a very profitable business and high revenues coming from these markets,” he said.

Bebe also plans to ramp up its presence in other new markets. The women’s fashion brand will launch in China this year with a target of opening 60 to 100 stores within the next five years.

On being asked on if yuan devaluation might hit retail spending, Pierson said: “I have to be optimistic. Yuan devaluation is something that might affect the market in the next six months and then people will come to grips with it. Business will continue as usual. You have to make adjustments with your retail sales with your margins but I don’t think it might affect the market to that extent.”

Bebe will also be entering South American and European markets, although Pierson did not mention a timeline for its expansion.

“Right now we are working on entry strategy to Europe – especially in London and Spain. We are still not sure how many stores there will be in Europe.”