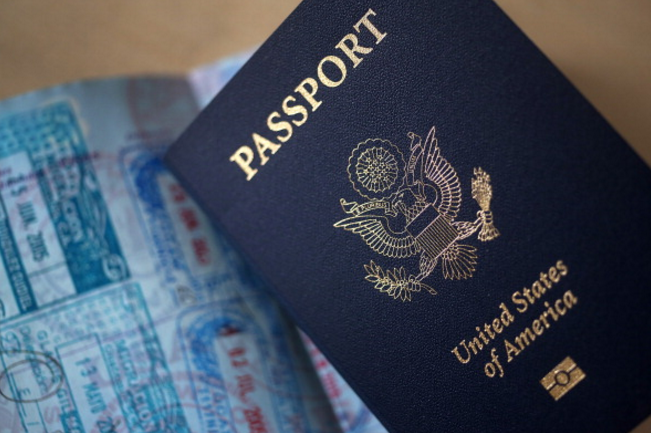 United States expats in the United Arab Emirates could have their passports revoked next month if they fail to comply with their tax and financial obligations under a new act set to take effect from 2016, a US financial firm has warned.

The Foreign Account Tax Compliance Act stipulates that Americans – whether they are resident in the US or not – must report their worldwide income as well as their foreign bank accounts to pay taxes in the US if they opt to retain their passports.

During a visit to Dubai, vice president of US Financial Advisory and Audit Firm Jim O’Niell said: “The UAE has signed a deal to implement the FATCA. The law requires foreign financial institutions to provide annual reports on account information of customers who are US citizens. The act was enacted by the US Congress in 2010 to target non-compliance by US taxpayers using foreign accounts.

“The US law says that American citizens living around the world with a balance of $10,000 at any giving day per year in their bank accounts are required to submit a FBAR [Report of Foreign Bank and Financial Accounts].

“The FATCA also mandates financial institutions around the world to submit annual reports on their customers who are required to comply.”

From early next year, the US’ Internal Revenue Service will compile a list of Americans who violate the new rule, the company said. However, a citizen would not be at risk of losing their passport if they are already in the process of resolving a tax debt issue with the IRS.

It is expected that nearly eight million US citizens who live overseas will be affected if they fail to comply with the act, the firm said. Around 250,000 US nationals are estimated to be currently based in the Gulf region.

The IRS has collected $8bn in taxes and penalties under its offshore account programmes during the past few months, the statement added.