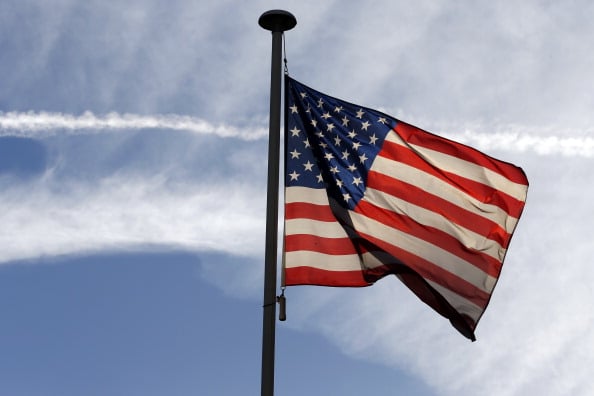 The US embassy in Abu Dhabi has issued a warning to all American citizens in the emirate to be cautious when travelling, especially in remote and rural areas.

The warning comes after an individual was seriously injured in a hit and run case in Al Bahia.

“Due to a recent report of an individual who was hit repeatedly by a vehicle and seriously injured when walking on the road in Al Bahia, a rural area of Abu Dhabi, the US embassy cautions citizens to be aware of their surroundings when walking or exercising in remote and rural areas of Abu Dhabi, especially Al Bahia,” the embassy said in an email sent to all US citizens.

It is unclear whether the victim of the hit and run was an American citizen.

The embassy also urged citizens to be attentive of their surroundings while travelling and cautioned them to be aware of local incidents.

“Some areas do not have camera surveillance and are less frequently patrolled by the police. Carry your mobile phone with you at all times and call 999 for any emergency (police, fire or ambulance),” the email said.

The US embassies in the region have been issuing periodic warnings as attacks by radical Islamists on westerners and especially Americans intensify.

Last year, an American schoolteacher Ibolya Ryan was stabbed to death in a toilet in one of Abu Dhabi’s mall by an Emirati woman, who was a sympathiser of Islamist groups.

A number of attacks have also occurred against westerners in Saudi Arabia as local support for hardline groups gain strength.

Recently, dominant group ISIL called for its supporters in the US to kill 100 American military members, whose names were publicised by the group.