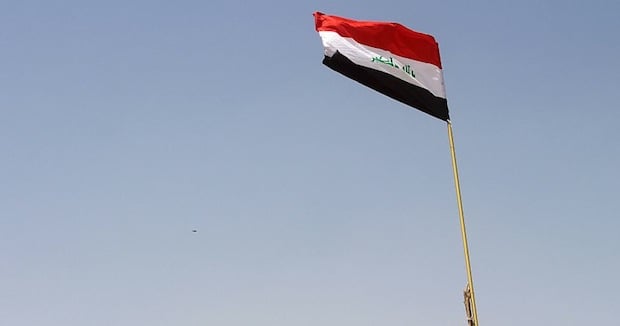 The State Department released a statement that did not comment on any injuries or deaths.

But it noted there have been 14 attacks on US personnel in Iraq since September. It also called on Iraq to “fulfill its obligations to protect our diplomatic facilities.”

“The security situation remains tense and Iranian-backed armed groups remain a threat,” the statement read. “So we remain vigilant.”

Attacks against the Green Zone and the US embassy in Baghdad by Iran-linked militia groups have increased in recent months, especially after the U.S. airstrike earlier this month that killed Iran’s top commander Qassem Soleimani and Abu Mahdi al-Muhandis, the head of Iran-backed militia Kataib Hezbollah.

“These acts may drag the country into a battlefield, especially at a time when we started to implement the decision to withdraw foreign troops from Iraq,” he said in a statement.

No group has claimed responsibility for the attack.