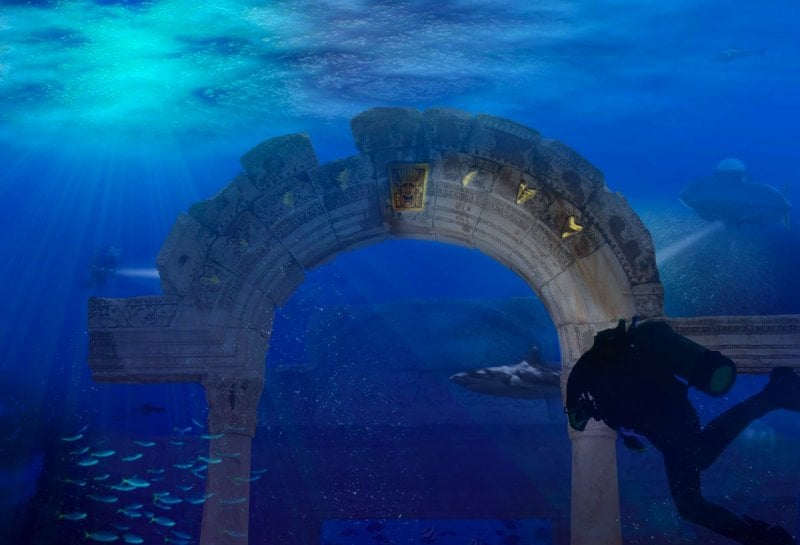 US-based developer Reef Worlds has announced that it is interested in building underwater tourism sites in Dubai and across the UAE.

The company is planning to develop a project called Lost Cities in The World Islands aimed at capturing the $3 billion dollar dive and tourism market, it revealed in a statement.

Details will be announced within a month, the company said.

“We hope to be able to make an announcement about the Dubai development before early March,” the statement quoted Dave Taylor, director of Development for Reef Worlds, as telling reporters.

The US-based developer currently has plans to expand across the world and along with Dubai, is also eyeing waterfront projects in the Philippines.

“The Reef Worlds brand is all about sustainability and the creation of new habitat while at the same time adding instant tourism revenue and excitement to waterfront resorts,” said Taylor.

“We will work with carefully selected resort partners on unique underwater habitat projects that directly support our clients’ sustainability and revenue goals.”

Developers in Dubai had announced grandiose plans for an undersea hotel few years ago, but the project was shelved following the emirate’s property crash.

However, in May 2012, Dubai’s Drydocks World signed a deal to develop undersea hotels with Swiss firm BIG InvestConsult.