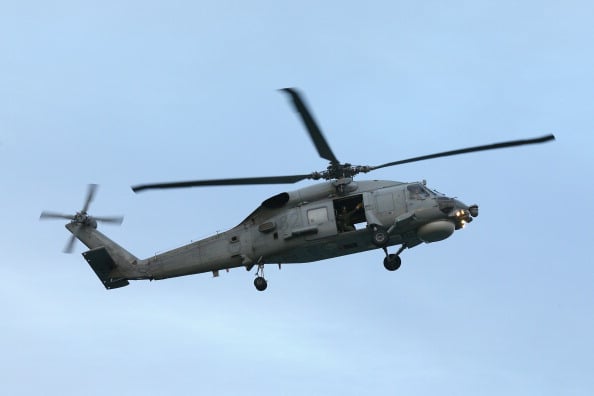 The U.S. State Department has approved the sale of 10 MH-60R Seahawk helicopters to Saudi Arabia for $1.9 billion, the first step in a major multibillion-dollar modernization of the Saudi navy’s eastern fleet.

The Pentagon’s Defense Security Cooperation Agency (DSCA) notified lawmakers on Thursday about the possible arms sale, which has been discussed for years.

The Saudi government had requested a sale of the 10 MH-60R multi-mission helicopters, built by Sikorsky Aircraft, a unit of United Technologies Corp and Lockheed, as well as radars, missiles and other equipment, the agency said.

The proposed sale would improve Saudi Arabia’s capability to meet current and future threats from enemy weapons systems, as well as secondary missions such as vertical replenishment, search and rescue, and communications relay.

“Saudi Arabia will use the enhanced capability as a deterrent to regional threats and to strengthen its homeland defense,” the agency said.