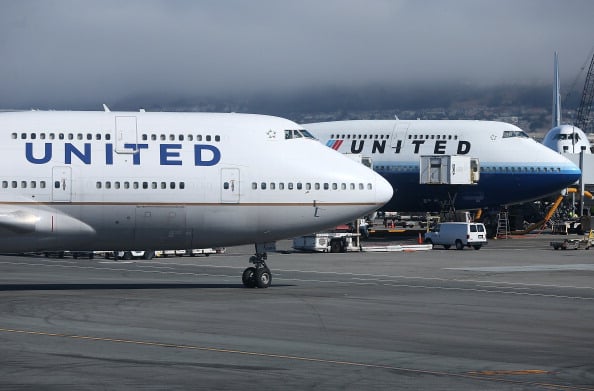 When United Airlines started flying between Dubai and Washington DC five years ago this week, it only had to contend with Qatar Airways regionally – and now with Emirates’ recent arrival from September 12, following on from Etihad launching in April, it faces competition from all three leading Gulf carriers.

Addressing Dubai media on the occasion of the route’s fifth anniversary this morning, Dave Hifman, Senior Vice President of Sales – making his first visit to the city – admitted Gulf carriers had “set a high bar”.

Qatar Airways’ recent entrance into the oneworld alliance arguably raises the bar a notch higher, as the Doha airline, together with American, can now funnel more US passengers via the Gulf – although United is a member of Star Alliance, which includes equally large network carriers such as Lufthansa, operating across 195 countries.

One challenge for United is that, coupled with Gulf carriers’ ongoing expansion in its own backyard, its MENA network hasn’t been growing especially fast, with only Bahrain, Doha and Istanbul (along with Dubai) coming on line in the last five years. An interline agreement has been hatched with flydubai, but yet to develop into anything more substantial.

United operates a four-class B777 on the route (8 Global First, 40 BusinessFirst, 110 EconomyPlus and 108 Economy). Hifman declined to comment on Dubai load factors but said it was “always looking to do better”.

Two ways it hopes to do that is by placing more emphasis on its US and global network, and modernising its digital offering. Satellite wifi will be on board 200 aircraft by the end of this year – live TV is also on board a similar number – and across the whole fleet by 2015.

One positive has been the performance of its seven Dreamliners which are currently flying – without hitch – between Houston-Lagos, Los Angeles-Tokyo-Shanghai, and Denver-Tokyo. Hifman was confident the initial problems with the B787 have now been resolved.

In April, United agree to buy 30 Embraer 175 regional jets for its United Express fleet. Embraer will deliver the 76-seat jets throughout 2014 and 2015.