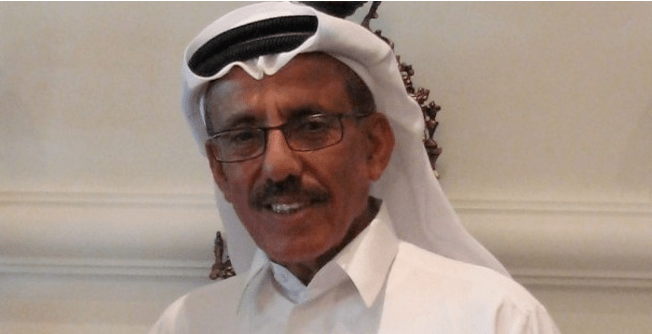 In an interview with CNN, Habtoor denounced Trump over his comments to ban all Muslims from entering the US.

“I view him as the biggest enemy of Islam. He is a man supporting ISIS [Islamic State of Iraq and Levant]. We have common enemy in the world and that is ISIS. And Trump is now encouraging them, this is what they want to hear,” Habtoor said.

The UAE businessman had earlier written an opinion piece supporting Trump as a presidential candidate.

However he told NBC News: “I’m sorry I ever supported [him]… When he was talking about Muslims, attacking them … I had to admit I made a mistake in my supporting Mr.Trump. He is creating a hatred between Muslims and the United States of America.”

Habtoor also ruled out any possible business partnerships with the American.

“No, I don’t trust him anymore… think he has damaged his brand in all Muslim countries,” he told CNN.

Earlier this week, United Arab Emirates-based retailer Lifestyle – part of the Landmark Group – also confirmed to Quartz that it would be pulling Trump Home branded products from its 160-plus stores.

“As one of the most popular home decor brands in the Middle East, Lifestyle values and respects the sentiments of all its customers. In light of the recent statements made by the presidential candidate in the US media, we have suspended sale of all products from the Trump Home décor range,” Lifestyle chief executive Sachin Mundhwa.

However, Dubai property developer Damac, which has a partnership with the Trump Organisation for a golf course and branded residences, said it would continue with its deal.

“We would like to stress that our agreement is with the Trump Organisation as one of the premium golf course operators in the world and as such we would not comment further on Mr Trump’s personal or political agenda, nor comment on the internal American political debate scene,” Damac Properties’ senior vice president Niall McLoughlin said in a statement to the media.