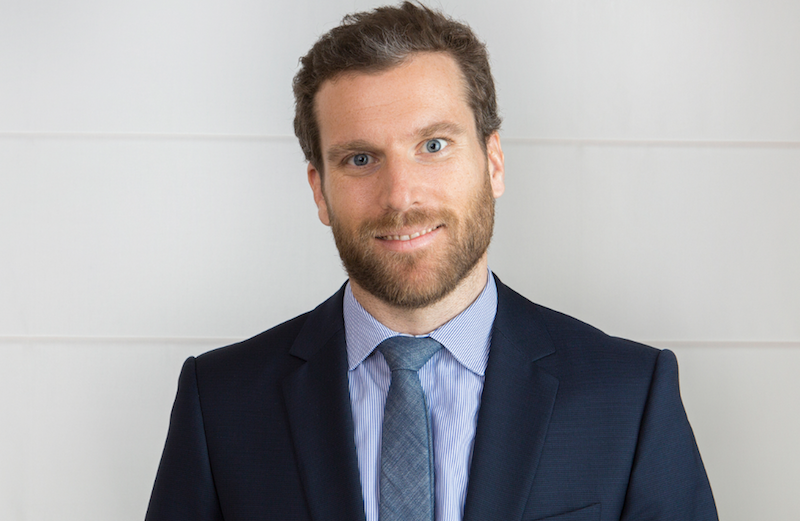 The oil markets have suffered from the double shock of pandemics and politics, and has entered a period of a relentlessly swelling surplus with storage being filled to its brim globally.

Oil demand is set to contract this year, just as the leading petro-nations Saudi Arabia and Russia locked horns in raising supplies following the U-turn in the OPEC policy deal.

The widespread lockdowns across the major western world economies pushes the global economy into recession. Oil demand is set to decline as mandated or self-imposed quarantine measures owing to the outbreak of Covid-19 that first brought air travel to a standstill and have now temporarily frozen the overall economy continue. An estimated 10 per cent of oil demand, or more than 10 million barrels per day, has been lost over the past weeks.

No policy consensus
Both the unprecedented pandemic-induced downturn and the U-turn in oil policy create an environment of elevated uncertainty. With oil policy absent, it is up to the market to bring supply and demand back into balance.

There is also increased speculation that the Trump administration will join the petro-nations to re-introduce oil policy. An agreement of some sort of economic stimulus with the US in the lead could help kick start policy discussions, prevent a bankruptcy scenario for the shale oil business and the risk of overall economic impact caused by excess supply.

Indeed, lifting sanctions on Russia or mandating output curbs to Texan shale producers, for which the legal basis apparently exists, might be convincing cards on the table.

The likelihood of finding an exit from the oil policy stale mate should not be underestimated.

The U-turn in policy already shattered the petro-nations reputation as a stabilizing force during turmoil, and another change of strategy would thus add little additional harm.

Oil price wars – impact for the long run
The harsh price rout and the falling price levels force producers to throttle output and stimulate demand, setting the basis for a rebalancing, a process, however, which will only slow storage increases by early 2021.

All oil market actors will suffer from low prices, but for different reasons. With prices below $30 per barrel, some parts of production can no longer cover their costs. In the near term, the focus is on US shale, not least because the fast drilling and completion means, that prices are compared to total costs rather than only operational costs, and that decisions not to drill come faster and have a more profound impact.

However, the industry will survive but some companies are set to disappear. ‘Big oil’ has built a presence in the shale basins that is too competitive globally. The washout will likely be less drastic than in 2015 because the fall height is lower and the starting point is not super cycle exuberance.

In the longer term, the petro-nations will suffer because their economies and governments require high oil prices. Their respective Sovereign Wealth Funds can plug budget holes only temporarily, for less than a handful of years. The global downturn calls for more spending and thus aggravates the budget holes opened by the oil price decline thereby drying up of petro-dollar revenues.

New players, same stage
For the long-term perspective on the oil market, two topics move into focus.
Currently, two key suppliers Venezuela and Iran, are out of the market.

Historically such supply disruptions never lasted long and supplies came back within years, for different reasons. The Mexican energy reform, Venezuela rising from the ashes and Iran shedding sanctions could result in surplus supplies by 2025, putting pressure on oil prices.

It is important to understand that petro-dollars are their economies’ lifeline and thus there are powerful incentives to bring oil back to the market.

Impact on climate change
Already before the oil price sell-off, some companies’ access to capital tightened as investors and banks scrutinize oil demand growth under the concern of climate change.

Today, investments come to stand still and possibly set the basis for future undersupply and consequent oil price bounces. However, with the fast market share gains globally of electric cars and automakers swiftly expand their offering, oil demand growth is set to slow beyond 2025 and reverse beyond 2030.

The question for the oil market thus is what declines faster – supply or demand.

Just as witnessed for coal over the past three years, which already is a structurally declining market, there might nevertheless be occasional price bounces upwards. The oil industry has been adjusting for the energy transition already for years by investing into natural gas or by paying out large parts of the cashflow to investors.

Based on the elevated pandemic and politics induced uncertainty, oil prices are likely to continue to swing wildly in the very near term, yet we see more upside than downside from the levels below $25 per barrel and see oil prices on a recovery beyond $30 per barrel by mid-year.

The mood looks as bearish as it can get with hedge fund futures positions heavily tilted to the short side. Even in historic terms, the current oil price slump is exceptional, but comparable sell-offs usually included a subsequent rebound from oversold levels.

Norbert Ruecker is the head of economics and next generation research, Bank Julius Baer