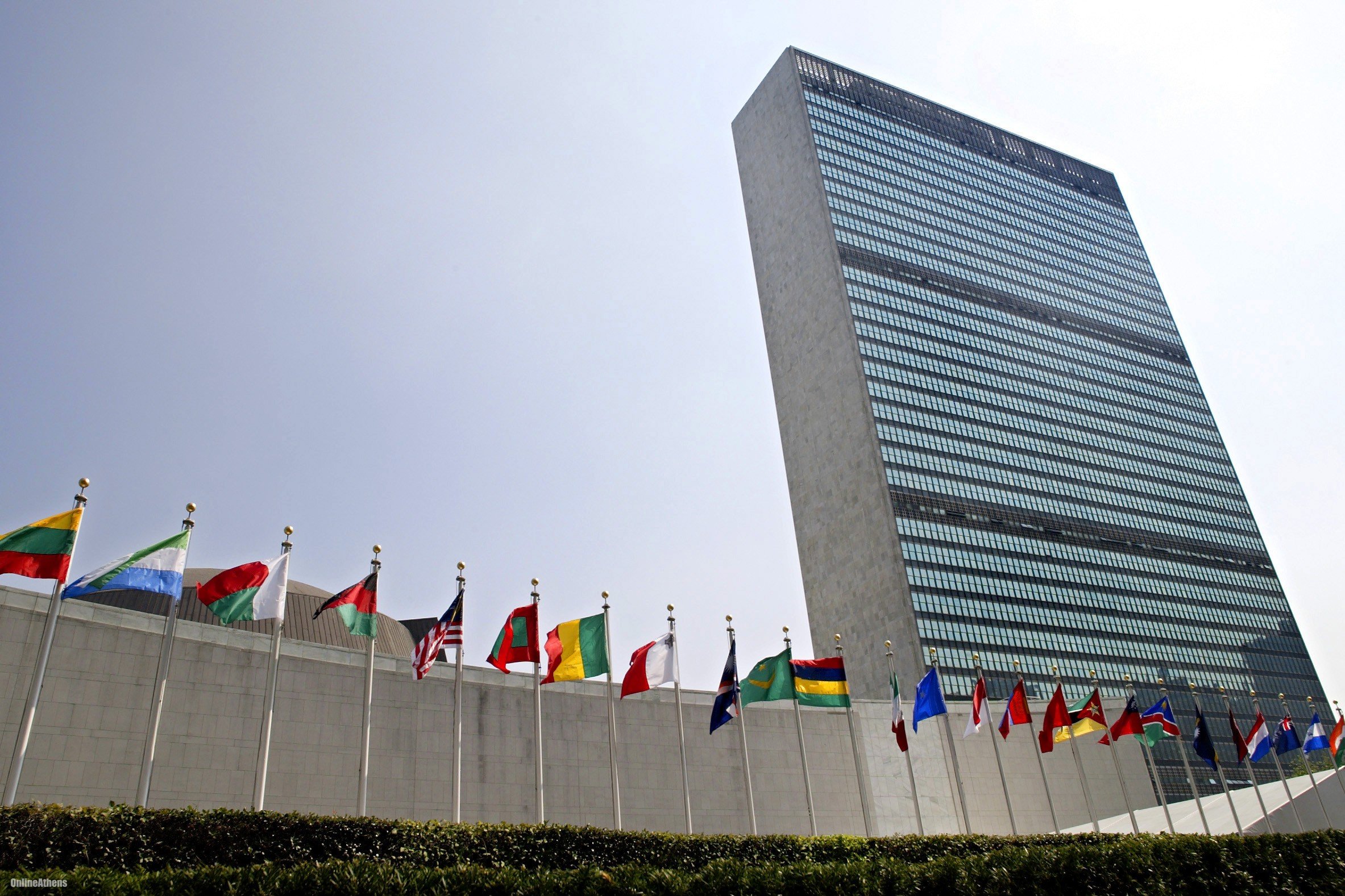 The United Nations has removed the Saudi Arabia-led coalition fighting in Yemen from a blacklist of child rights offenders, pending a review.

The move comes after the UN published a report on Thursday stating that the coalition for “60 per cent of child deaths and injuries last year” in Yemen, prompting strong protests from Saudi Arabia and other Gulf Cooperation Council countries.

As a result of the report, the coalition was included on a list of government forces that committed violations against children last year, drawing criticism from the kingdom and its envoy in the UN, Abdullah Al Moallami, who dubbed the findings “misleading” and “incorrect”.

On Monday, the UN’s Secretary-General Ban Ki-moon removed the coalition from the list, pending a joint review of cases. Al Moallami said that he was confident the review would conclude the coalition was “wrongly placed on the list”.

In the report, the UN stated that 1,953 children were killed an injured in Yemen in 2015, six-times greater than the 2014 figure, with 60 per cent attributed to the Saudi coalition.

Al Moallami described the numbers as “wildly exaggerated” and said that “the casualties are far lower”. He added that the report did not take into consideration Saudi Arabia’s role in reinstating “legitimacy” in Yemen.

The Saudi-led coalition on nine Arab states has been in Yemen since 2015 in a bid to restore internationally-recognised government to power, having been ousted by the Houthis and their allies in 2014.

A UN statement said that the Secretary-General has accepted a Saudi proposal for a joint UN-Saudi review of the cases and numbers in the report, and had invited the coalition to send representatives to the UN headquarters in New York to begin discussions.