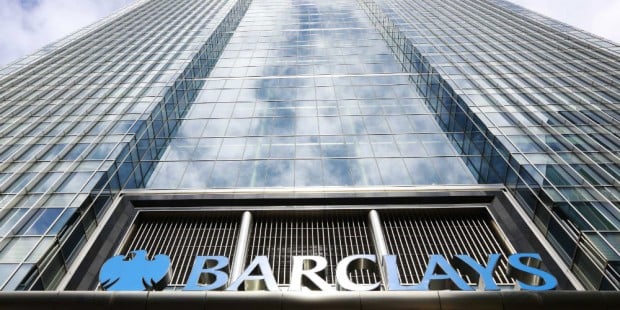 Britain’s fraud prosecutor could decide as soon as next month whether to charge former Barclays executives over undisclosed payments the bank made to Qatari investors in 2008, three sources familiar with the investigation said.

Barclays and a spokesman for Diamond declined to comment. Varley, Lucas and Jenkins could not be reached or did not respond to requests for comment.

The SFO has not specified why it is investigating the payments Barclays made to Qatar Holdings when the Qatari sovereign wealth fund invested in the bank. SFO head David Green would only say: “We are making progress with this case, and we are not going away.”

The sources said the agency was expected to decide by late-September or October whether to charge any of the men, after examining its evidence to determine whether there is a realistic prospect of conviction and that a prosecution is in the public interest.

If charged, these would be the most senior bankers prosecuted to date for alleged crimes during the 2007-08 financial crisis, which brought the global financial system to its knees and plunged much of the world into recession.

THE COST OF CASH

As the credit crisis raged in 2008, Barclays, unlike rivals Royal Bank of Scotland and Lloyds, avoided a state bailout – and the restrictions that would have come with it – by securing almost 12 billion pounds ($20 billion) from two emergency cash injections, mostly from Middle East investors.

But the deal came at a cost.

As part of the deal, Barclays revealed 116 million pounds in advisory fees and commission to Qatar Holdings, but Britain’s Financial Conduct Authority (FCA) said it had failed to reveal another 322 million pounds in two “advisory services agreements” with the Qatari company.

The FCA said the non-disclosure was “reckless” and could have broken the bank’s duty to act with integrity to all its shareholders. It fined the bank 50 million pounds.

Barclays said it had disclosed one of the agreements, but not the value, and is contesting the FCA findings.

The FCA case is on hold pending the outcome of the SFO’s investigation.

During the Qatari fundraising, John Varley was CEO, and Diamond, one of London’s best-paid bankers, was head of the investment bank division. Diamond succeeded Varley at the end of 2010, but was ousted in July 2012 after the bank was fined for rigging Libor interest rates.

The deal with Qatar was already controversial because Barclays shareholders were angry the sovereign wealth fund was offered more attractive terms than existing investors. Qatar has made a healthy profit from its investment and remains one of the bank’s biggest three shareholders, with a stake of about five per cent.