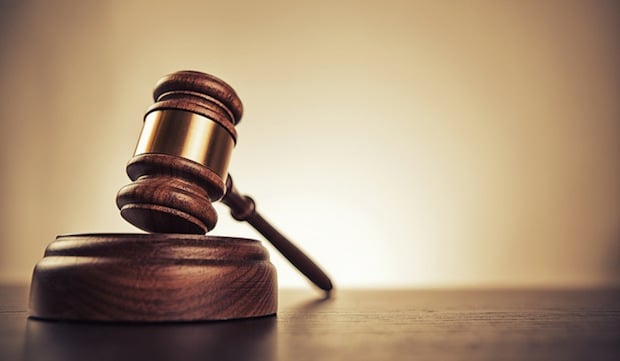 Matthew Hedges, the British student accused of spying in the UAE has been sentenced to life imprisonment by an Abu Dhabi court.

The 31-year-old PhD student at Durham University was convicted by the Federal Appeals Court on Wednesday for “attempting to procure sensitive information” during a trip to the UAE earlier this year.

Hedges, who was detained at Dubai airport on May 5 after a two-week visit to the UAE, will be deported after completing his sentence.

The court ruled that all his research documents and computers would be confiscated.

He was also ordered to pay all the legal fees.

Hedges has the right to appeal the sentence before the Federal Supreme Court within 30 days.

The UAE’s attorney general previously said that Hedges was charged with spying for a foreign state, without naming it, and claimed the British national jeopardised the military, economic and political security of the UAE.

The case has attracted international attention, after Hedges’ wife Daniela Tejada alleged that he had been detained without explanation.

On October 30, Hedges was temporarily released on bail pending his trial.

Last month, UAE officials also clarified that the academic was ‘being treated fairly’.

Mohammad Obaid Al Za’abi, director of the Foreign Nationals Affairs Department of the UAE Ministry of Foreign Affairs and International Cooperation, carried out a “review of his welfare status” following widespread media reporting and speculation.