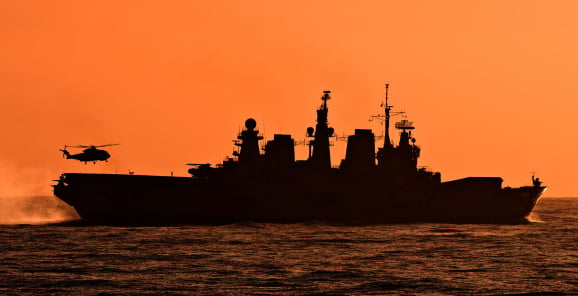 Britain said on Friday it had sealed a deal to expand and reinforce its naval presence in Bahrain that would allow it to operate more and bigger ships in the Gulf on a long-term basis.

Under the agreement, the Ministry of Defence (MoD) said onshore facilities at the Mina Salman Port in Bahrain, where Britain bases four mine-hunter warships on a permanent basis, would be improved.

The base, which will now be expanded to include a new forward operating base and a place to plan, store equipment for naval operations and accommodate Royal Navy personnel, is used to support British Destroyers and Frigates in the Gulf.

“This new base is a permanent expansion of the Royal Navy’s footprint and will enable Britain to send more and larger ships to reinforce stability in the Gulf,” said British Defence Secretary Michael Fallon.

“We will now be based again in the Gulf for the long term.”

The U.S. Navy’s Fifth Fleet is also based in Bahrain.