UK: Is the worst over as yet? 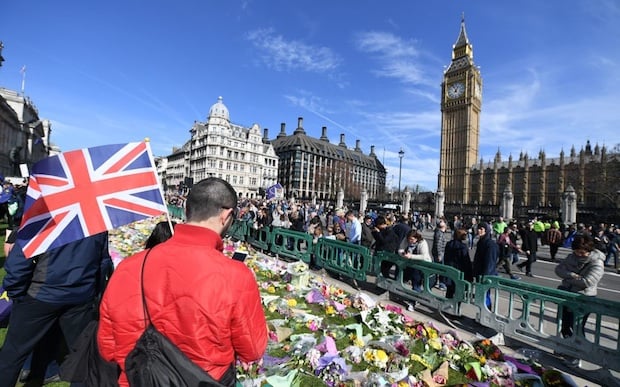 Of the many topics that dominate discourse globally, if and when the UK will exit the EU stands out as a prominent one. Concerns loom large over the UK’s sluggish growth numbers as uncertainly following the Brexit referendum impacted businesses and consumer confidence.

Britain stood at economic crossroads: the country’s economy contracted by 0.2 per cent in the second quarter, and if the third quarter had followed a similar negative trend, the UK economy would have registered a formal recession. Fortunately, GDP grew by 0.3 per cent quarter-on-quarter in Q3 2019, primarily driven by the services sector that grew by 0.4 per cent, according to the Office for National Statistics (ONS).

But the larger question remains: Is the worst over?

The rise in Q3 GDP on a year-on-year basis stood at 1 per cent, marking the lowest growth rate in almost a decade, according to ONS data. There are also concerns that the current GDP data may not be entirely accurate on a longer-term basis.

“The problem is that GDP data gets revised in subsequent years and we didn’t finally know until June 2009 that the UK entered recession in April 2008,” David Blanchflower, professor of economics at US-based Dartmouth College wrote in The Guardian.

The UK economy experienced six consecutive quarters of negative growth before it stepped out of recession in the last quarter of 2009.

Another factor that is triggering concern is the future outlook in the region. The European Commission’s economic sentiment index (ESI), covering consumers and firms, plunged to 89.8 in October, preceded by 88 in September – the year’s lowest score till date.

The UK government has taken measures for augmenting consumer confidence and economic growth. In September this year, Sajid Javid, chancellor of the Exchequer, reportedly marked the end of ‘austerity’, committing an increase in public spending by £13.8bn, pledging extra cash for schools, hospitals, police and more.

However, Brexit-related uncertainties – particularly a disorderly exit – shadow the country’s short term growth outlook. With such sentiments at large, the UK goes into general elections in December, ahead of its scheduled exit next month (January).

Should things go as planned, it will mark the beginning of another chapter in Britain’s history.