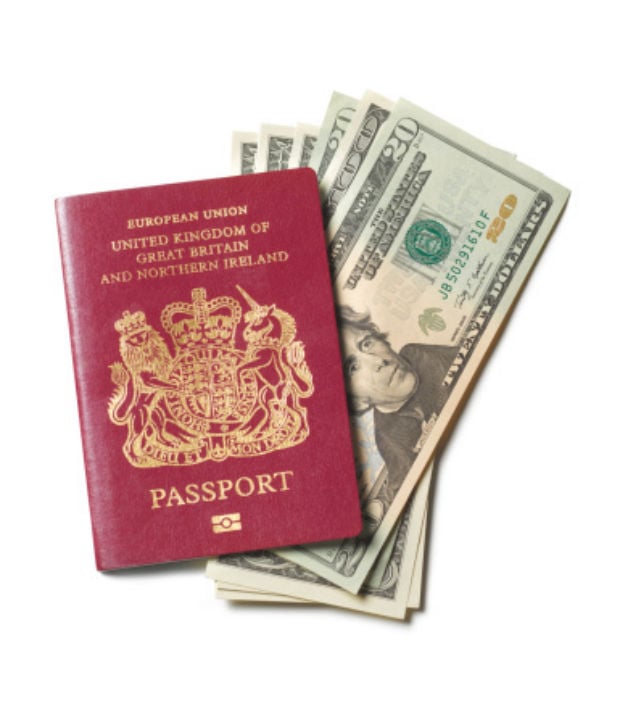 The UK has granted a visa waiver to Emiratis that will be effective from early next year, according to state news agency WAM.

The UAE Foreign Ministry and the UK embassy are working to iron out the details of the visa waiver with further details to be announced shortly.

The UK is the first European country to waive visas for Emiratis.

According to the UK’s official tourism agency VisitBritain, there was a seven per cent rise in visitors from the UAE to Britain last year with Emiratis accounting for 18 per cent of the visitors.

Gulf tourists spend an average of Dhs12,380 per visit, which is nearly four times the amount spent on average by all visitors.

The UAE is also close to securing Schengen visa exemption, which would allow its citizens to travel freely to 26 European countries.

Earlier this year, a committee in the European parliament voted with a majority for UAE citizens to receive a visa exemption to Schengen countries.

“If approved, the Schengen visa waiver would ease travel for UAE citizens to the Schengen states,” said Sulaiman Al Mazroui, UAE Ambassador to the European Union.

“The UAE would be the first Arab country whose citizens are exempt from the Schengen visa.”

A final decision on the Schengen visa exemption for the UAE is expected to be made by next year, said Al Mazroui.