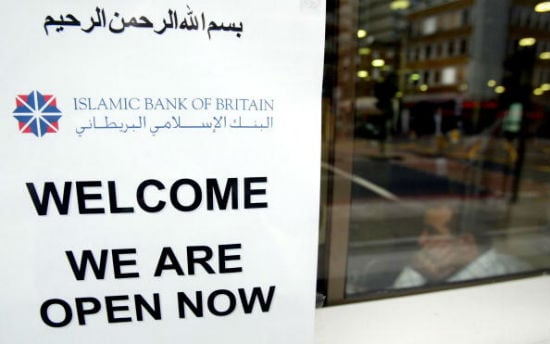 The British government launched a campaign to promote London as a centre for Islamic finance, seeking to counter growing competition in that industry from rising centres such as Dubai and Kuala Lumpur.

A task force including Britain’s Financial Secretary to the Treasury Greg Clark, ministers of state and private sector executives will advertise London around the world, the British Foreign Office said on Monday.

The group will try to attract foreign investment to Britain by facilitating Islamic financial business, including investment in British infrastructure by Islamic sovereign wealth funds, the Foreign Office said in a statement.

Because of its status as a top global financial centre, London has attracted a large amount of Islamic business; more than $34 billion worth of sukuk, Islamic bonds which are structured under religious principles such as a ban on interest payments, have been issued through the London Stock Exchange.

But competition from cities where Islamic funds originate is increasing. Kuala Lumpur is building its credentials as a centre for foreign companies to issue sukuk outside their domestic markets, while Dubai announced in January that it would revise regulations to attract sukuk issuance and trading.

Britain has introduced legislation facilitating Islamic finance, and in 2009 it came close to issuing Europe’s first sovereign sukuk. The issue was ultimately postponed indefinitely because the government felt it would not provide value for money, Farmida Bi, European head of Islamic finance at law firm Norton Rose in London, told Reuters.

The World Islamic Economic Forum, a conference of Islamic financiers to take place in London this October, will be an early opportunity for the new British task force. It will be the first time the forum is held outside of an Islamic city or Asia.

Some other parts of Europe are also showing increased interest in Islamic finance as much of the conventional financial industry struggles.

The European Central Bank and the Malaysia-based Islamic Financial Services Board, a global standard-setting body, are conducting a joint study on policies affecting Islamic finance in Europe.