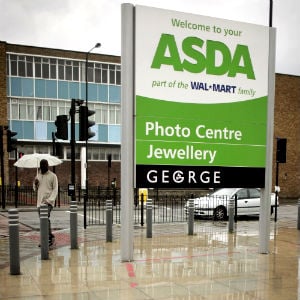 Beirut-based Azadea Group has announced that it has entered a partnership with UK-based retailer Asda to open George franchise stores in the Middle East. George, Asda’s own fashion label, has become one of the largest volume retailers in the UK; Asda claims that almost half of the British population aged 12-80 purchased something from George in the last year. It is currently available through Walmart stores in seven countries worldwide.

The Azadea Group, a fashion and lifestyle retail company, operates around 40 international brands including Mango, Zara, Massimo Dutti and Promod in the Middle East. It has more than 400 stores spread across 13 countries in the region.

“We are certain that the new George stores will bring our customers a wide range of affordable and fashionable product offerings,” stated Said Daher, CEO of Azadea Group.

“Customers globally, not just in the UK, are looking for the highest quality at the most affordable prices and that’s exactly what we will be offering customers across the Middle East later this year,” said Andrew Moore, George’s executive managing director.