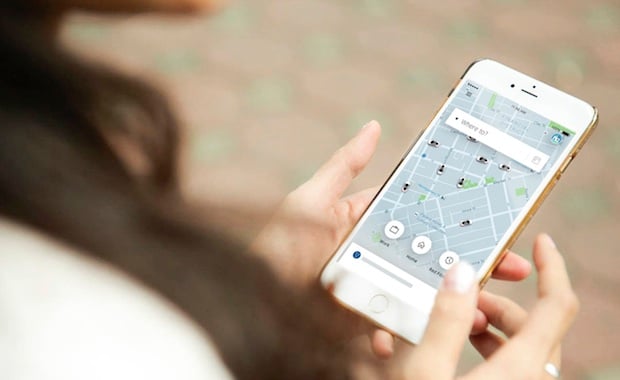 Car riding app Uber has announced the launch of its affordable service – uberX – on a trial basis in Dubai.

The new service, launched in partnership with Dubai’s Roads and Transport Authority (RTA), will be rolled out gradually over a trial period of three months starting from April 17.

It will start with a limited number of vehicles, and expand to a wider pool of riders and driver-partners, a statement said.

The base fare will begin from Dhs5, adding Dhs1.37 per km and Dhs0.4 per minute.

So far, Uber and rival Careem were required to charge fares that are 30 per cent higher than local taxis.

The new launch comes following a partnership agreement between Uber and the RTA in January to study new mobility options to support Dubai Plan 2021.

After finishing the trial period, the two sides will study its results and decide to either carry on, develop or discontinue, the statement added.

Abdulla Yousef Al Ali, CEO of RTA’s Public Transport Agency said: “The announcement of this pilot service is very encouraging news for Dubai. Smart mobility is a key pillar of every smart city and the provision of economy solutions is an integral element of the smart mobility.

“The pilot will offer an affordable option for residents to move around Dubai, and encourage a larger pool of people to reconsider car ownership, and instead opt for more convenient and efficient transport solutions, which we believe would translate to a happier city.”

He added: “Through this initiative, we aim to expand and enhance the integration with public transport modes including metro, tram, public buses and marine transport means in Dubai based on the first and last miles.”

Chris Free, general manager, Uber UAE said: “This launch promotes our belief that increased access to economic and reliable modes of transport will provide a viable alternative to individual car ownership, helping to tackle congestion and pollution, while complementing the existing public transit infrastructure in Dubai.”

The announcement follows the rollout of uberX in other regional cities including Riyadh, Cairo, and Beirut.