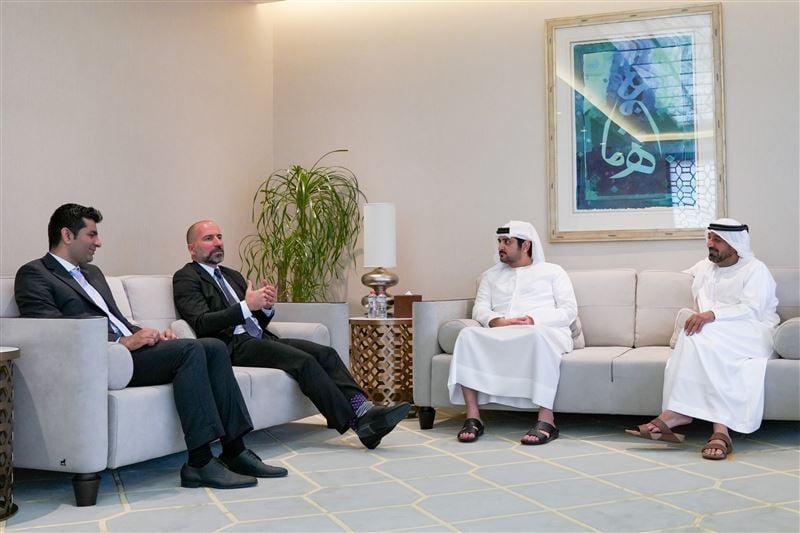 The landmark merger deal signed between ride-hailing apps Uber and Careem will be completed in seven to eight months, the CEOs of the companies have said.

Khosrowshahi and Sheikha explained the purchasing process and how the merger will affect their employees, offices and cars, especially those of Careem, which was founded in Dubai.

They confirmed that Careem’s employees and its 17,000 limousines in Dubai and around the region will become part of Uber after the merger, a statement said. 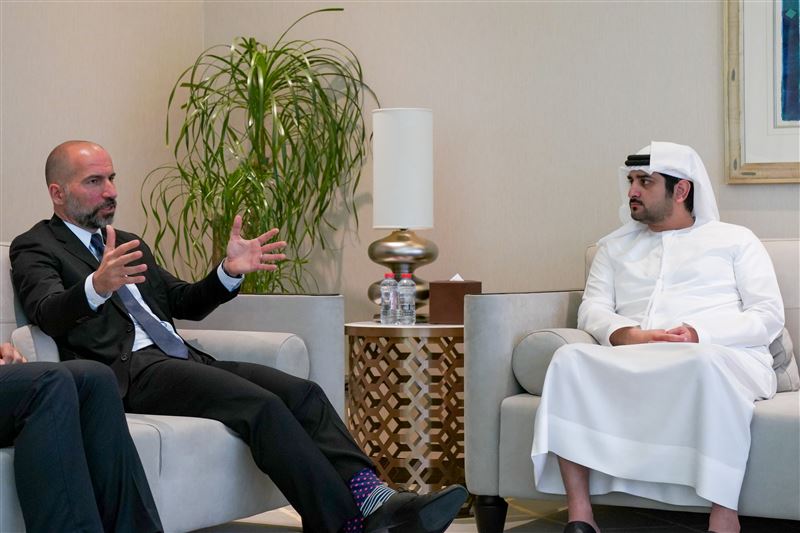 Sheikh Maktoum praised the merger while stressing that the UAE, especially Dubai, is “keen to provide the appropriate environment supported by laws that protect foreign investments, so they can grow, expand and provide opportunities”.

Under the deal – the largest in the regional technology sector – Uber will pay $1.4bn in cash and the remaining in convertible notes to Careem which can then be converted into Uber shares.

Careem, which operates in 15 countries, will continue to operate as an independent platform under CEO Sheikha.

Following the announcement about the deal, Dubai’s Ruler Sheikh Mohammed bin Rashid Al Maktoum hailed it as proof that big businesses can flourish in the emirate.

“In 1999, many people questioned our idea to establish Dubai Internet City in the desert,” Sheikh Mohammed, who is also the UAE’s Vice President and Prime Minister said on Twitter.

“Two years ago, Amazon acquired the multi-billion dirham http://Souq.com and today, Uber acquired Careem for Dh11 billion. These giant companies flourished from the “desert” of Dubai,” he added.