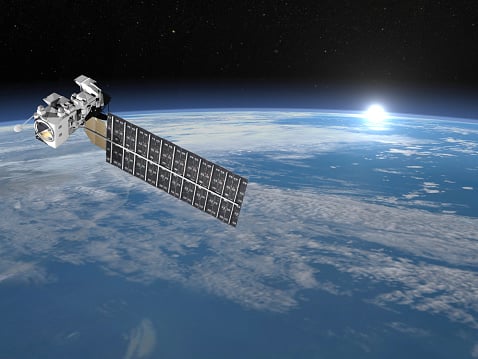 Satellite operator Al Yah Satellite Communications Company (Yahsat) plans to substantially increase its fleet by 2020, its chief executive said, as the United Arab Emirates pushes ahead with its ambition to diversify its economy.

The focus on space technology is a point of pride for the local authorities – which unveiled a plan last year to send an unmanned probe to Mars by 2021.

It comes at a time when the UAE is investing billions of dollars in industry, tourism and infrastructure to diversify its economy away from oil, whose price has nearly halved from its peak in 2014.

The country has already launched a number of satellites. Thuraya Telecoms Co has launched three, while Yahsat has two, with the launch of the third, which will help expand high-speed broadband operations, set for the first half of 2017.

“We are ready for launch of our third satellite and have signed subscriber contracts in Brazil and Africa,” CEO Masood Sharif Mahmood told Reuters at an industry event.

“Next are (the launch of) four satellites together,” he added, which would take its fleet to seven by the end of the decade.

These four would be used for commercial communications, including global in-flight connectivity, as well as for government use, said Mahmood.

Yahsat’s investment in its third satellite is around $350m. The company had invested $1.8bn in the first two satellites, although this included the cost of initial launch services and associated ground infrastructure, he said.

Yahsat launched its first satellite in 2011 and the second in 2012, serving markets in the Middle East, parts of Africa, Europe and central and south-west Asia.

The third satellite is being built by Orbital ATK of Dulles, Virginia, and will be launched aboard a European Ariane 5 rocket.

The increase of its fleet by 2020 would help the company, fully-owned by Abu Dhabi state investment fund Mubadala, move up the scale of global fixed satellite operators.

“You will see us at number four or five in revenues globally from number seven now,” Mahmood said.

Yahsat’s annual revenues are a little over Dhs1bn ($272.3m) now, with operations on the ground in 55 countries, he said.

By comparison, Inmarsat, among the top four operators globally with a fleet of 11 satellites, had revenues totalling $1.27bn in 2015.