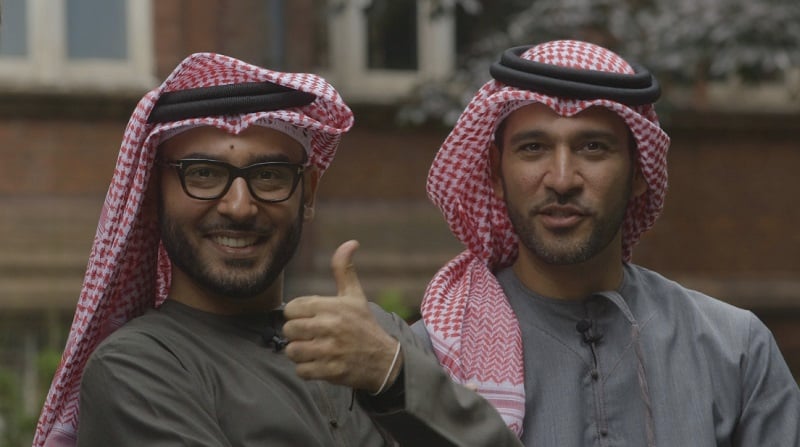 UAE shawarma brand Wild Peeta, which was closed in December 2012, has announced plans to relaunch as an online ordering service, it was revealed on Wednesday.

Freedom Pizza will be the operating partner for the venture by extending its online ordering and digital platform. The partnership will go live on Freedom Pizza’s app and website.

Wild Peeta will have a new and improved menu, based on by recipes collected by Mohammed and Peyman as they travelled around the world filming You Tube travel series Peeta Planet, a statement said.

Ian Ohan, founder and CEO of Freedom Pizza said: “We will continue to build on our partnership and are looking to launch the first store later this year. Both myself and the Al Awadi brothers are strong believers in the ethos that just because our food is quick service it does not mean that we have to compromise on the quality and healthiness of the product.”

So, it’s official! We invested in @wildpeeta and will be their operating partner! @GRIF_news
Now they just need your support on Indiegogo to pre-buy meals and help us open as soon as possible.
Help #FreethePeeta – https://t.co/R5mKDtHbgZ#NEVERSTOPBELIEVING #UAE #GRIF pic.twitter.com/1vfYXwLb4w

Wild Peeta was started in 2009 and expanded to three outlets before it was shut down.

The brothers behind the brand later planned to restart the business and launched a crowdfunding campaign at IndieGoGo.com to raise $50,000 from the community. The campaign is still ongoing.

Crowdfunding contributors will receive credit in return, which will reflect on the amount of their investment, the statement added.