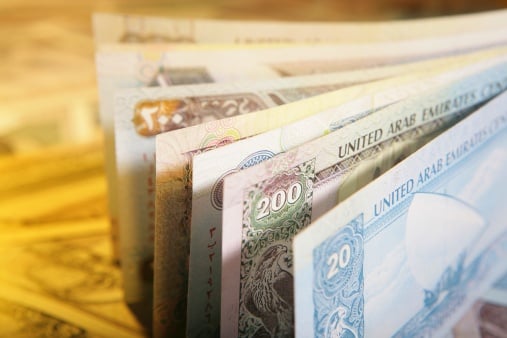 Abu Dhabi investment firm Waha Capital plans to invest up to Dhs4 billion ($1.08 billion) by 2020, the company said on Sunday after posting a 20 per cent rise in first-quarter profit.

Waha is looking to invest in sectors with high growth potential such as energy, infrastructure, healthcare and education, chairman Hussain al-Nowais said in a statement.

The company invested Dhs255 million in the first quarter of 2015: Dhs193 million in capital markets and the remainder in its healthcare subsidiary, chief executive Salem al-Noaimi told Reuters after the earnings announcement.

“We have more firepower to deploy and we are looking at several opportunities in the Middle East and North Africa region,” he said without being specific.

Waha, which has approval to buy back 10 per cent of its shares, has so far bought back 50.2 million shares representing 2.58 per cent of its outstanding shares, Noaimi said, adding that the buy-back might continue.

“It was attractive financing that was used to repay more expensive debt, and part of it will be used for investing,” Noaimi said.

Currently Waha owns 12.6 per cent of AerCap, all of which is hedged with various maturities.

Waha made a net profit of Dhs182.2 million in the three months ended in March 2015, compared to Dhs152 million a year earlier, helped by income from its equity-accounted associates and joint ventures.