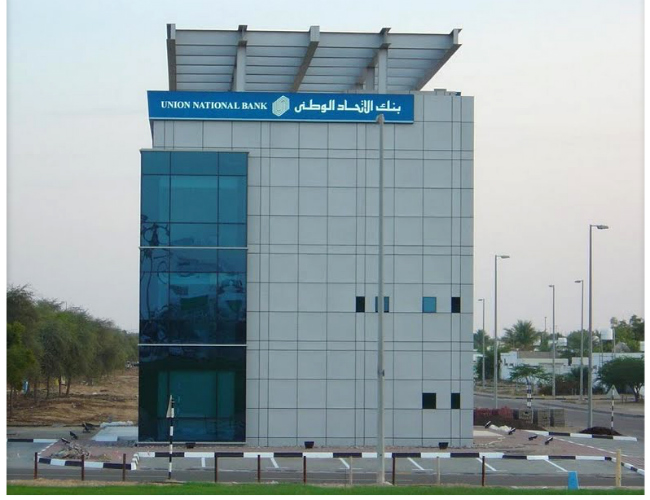 Union National Bank, 50 per cent owned by the Abu Dhabi government, will open its first branch in China next month, its chief executive said, as Gulf banks expand in the world’s second biggest economy.

Union National has got approval from China’s central bank to convert its representative office into a branch in Shanghai, Mohammed Nasr Abdeen told reporters late on Wednesday after the bank’s annual general meeting, making it among the first Gulf banks to have a bank branch on the mainland.

“The formality will be completed in one month,” he said.

Union National opened its representative office in China in 2008, the first bank from the United Arab Emirates to do so.

National Bank of Abu Dhabi and Emirates NBD have also set up representative offices in China.

The lender also plans to expand “aggressively” in Egypt by opening more branches this year, Abdeen said, without specifying how many.

“Egypt is a good market for us and the bank has gained confidence of the market,” he said, adding it has 42 branches in the country.

The bank has no plans to enter any new markets. It has one branch in Qatar and another in Kuwait.

Abdeen said the bank was unlikely to be impacted this year by high cost of funding, like it faced last year.

“The main factor for reduction of profit, in addition to provisions was the cost of funds. I don’t expect that this year, because the high cost of the previous year will be shifted to the loans,” he said.

The AGM approved a 20 per cent cash dividend (2016) for shareholders.