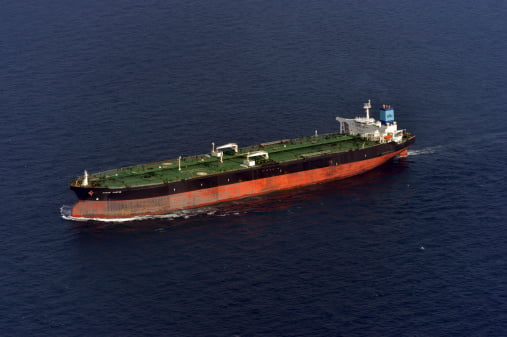 Tristar, a UAE-based transport company, has announced that it has placed an order for six ships worth $200 million with the Korean shipbuilder Hyundai Mipo Dockyard.

The vessels are expected to be delivered in 2016 and would be placed on long time charter with an oil major.

According to the company, demand for such vessels is improving with building prices rising by around 20 per cent this year.

“High bunker prices make fuel economy a major factor at present and in the future,” the company said in a statement.

Latest market analysis reveals that tankers hauling refined oil products are expected to return to profitability from next year onwards since 2008.

Moreover the rise in charter rates is being strengthened by the biggest expansion in Middle East crude refining on record. Tristar said that it is confident about taking advantage of the expected increase in charter rates along with lower initial costs.

The company also said that it is planning to expand its investment portfolio in the marine sector and purchase more ships in future.

“This investment fits in with our long term strategy to diversify our business portfolio and to position our company as a major player in the clean product tanker segment,” said Eugene Mayne, Tristar Group CEO.

Established in 1998 and headquartered in the UAE, Tristar has an operating presence across the Middle East, Africa, Asia, the Pacific and Central America.

The company, specialising in petroleum and chemical distribution, employs more than 1,800 people.