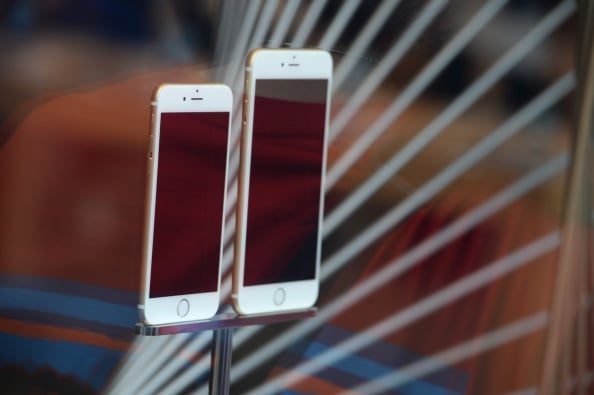 The UAE’s Telecommunications Regulatory Authority (TRA) has warned consumers against purchasing counterfeit iPhone 6 units on sale in the UAE.

The regulator said that a number of fake iPhone 6 handsets were confiscated from various locations across the UAE following an investigation.

As a result, the TRA has also issued recommendations to stem the illegal trade of iPhones in the UAE. The move is in line with the regulator’s wider strategy to prevent the sale of unlicensed goods and protect consumer interests.

The TRA has urged UAE consumers to buy the latest iPhone handsets from authorised retailers only and has pointed out that the fake handsets will not be able to connect to iTunes.

“Before purchasing any device, check the official Apple website to ensure the features of the phone matches the handset’s box and packaging,” the authority said in a statement.

Users should also retain their receipts following the purchase of the devices and immediately notify the police if the product is found to be counterfeit, the statement added.

Apple’s latest products the iPhone 6 and iPhone 6 Plus, which launched officially in the UAE on September 27, has recorded strong local demand.

However, electronic retailers in the UAE say that the supply of the devices has been limited, impacting sales at the Gitex Shopper event, a consumer electronics exhibition.

Telcos Etisalat and du, which are also selling the two models of the latest iPhone with their own data and voice packages, have not reported a shortage.

“We have provisioned a sufficient quantity of iPhone 6 and iPhone 6 Plus smartphones at du Shops in order to meet customer demand,” du said in a statement released today.

“The availability of models may vary from one shop to the other, but this is constantly being monitored and stock is being replenished as necessary.”