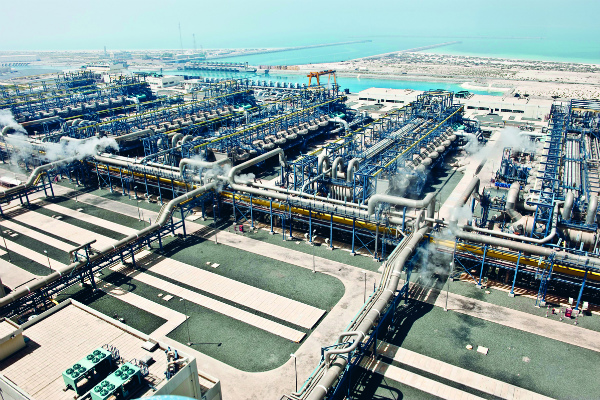 The state-owned oil explorer and power supplier made a profit attributable to equity holders of Dhs153m ($42m) in the three months ended September 30, it said in a bourse statement.

That compared with a Dhs194m loss in the same period last year.

Third-quarter revenue from oil and gas was Dhs1.6bn compared to Dhs1.2bn in the prior-year period.

The company’s total debt of Dhs70.2bn as at December 2017 was reduced by Dhs3.7bn over the nine-month period this year, the statement said.