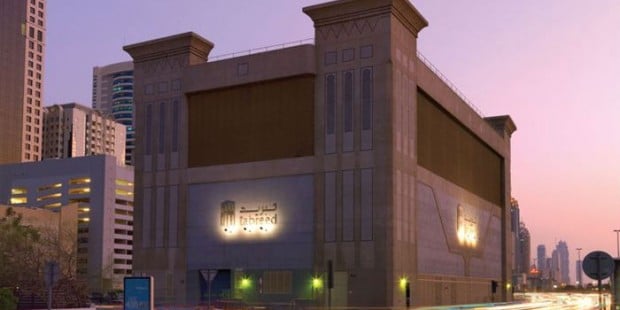 National Central Cooling Co. (Tabreed) will ask shareholders for approval to buy back 28 percent of the bonds held by its largest shareholder Mubadala, the Abu Dhabi-based utility said on Wednesday.

Tabreed, which has about 69 district cooling plants across the Gulf, said it was looking to buy back 854 million of the bonds held by Mubadala at a cost of Dhs1 billion ($272 million).

District cooling plants pipe chilled water through homes and offices where it is used to cool the buildings down.

The mandatory convertible bonds were issued as part of Tabreed’s recapitalisation programme in 2011 when a funding injection from Mubadala helped the company tackle its debts and recover from a property market downturn.

Tabreed said the bond buyback will be financed through a new loan it secured during a debt refinancing last year, which is cheaper to service than the bonds.

If shareholders approve the move at an ordinary general assembly, the number of bonds Mubadala holds will be cut to about 2.2 billion, Tabreed confirmed in response to an email from Reuters. Its common shares will remain the same.

As the bondholder, Mubadala will abstain from voting.

Combined with the debt refinancing, Tabreed will save more than 40 million dirhams per year from the move, it said.

Tabreed said the date and time of the ordinary general assembly would be announced soon.