The UAE’s total solar power generation capacity could reach more than 20GW by 2030, if transparent and enforceable regulatory and policy frameworks are implemented, according to a senior expert.

Speaking at a conference in Dubai, Dr. Steve Griffiths, an executive director at the Masdar Institute and a board member of the Emirates Solar Industry Association, said that by 2017, the MENA region may require more than 120GW in new generation capacity at a total cost of over $250 billion to meet rapidly rising electricity demand.

Sustainable energy is economically viable but can only be implemented if both supply-side and demand-side policies are implemented to stimulate deployment, he added.

“Clean energy including natural gas, nuclear and renewables will play an important role in sustainable supply. However, there is significant but unrealised opportunity for solar,” he said.

“The UAE and other Gulf countries have solar insulation levels that far exceed levels found in European countries, such as Germany, that already have achieved substantial solar deployment.”

The UAE has recognised the importance of solar, and has started investing in this sector in recent times.

The 100MW plant, located in the western region of Abu Dhabi, will generate clean energy to power 20,000 homes in the UAE.

In January last year, Dubai’s ruler Sheikh Mohammed Bin Rashid Al Maktoum also launched a Dhs12 billion solar park in the emirate that is projected to have the capacity to generate 1,000MW of power when complete. 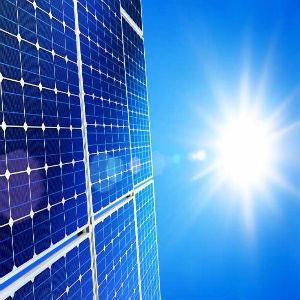 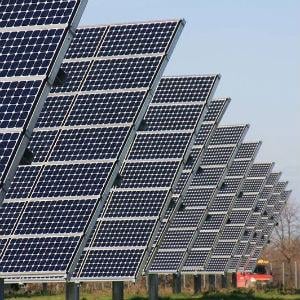 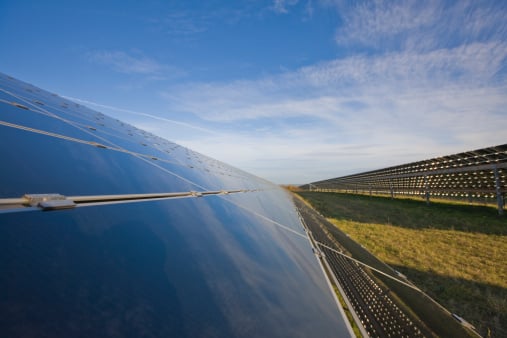 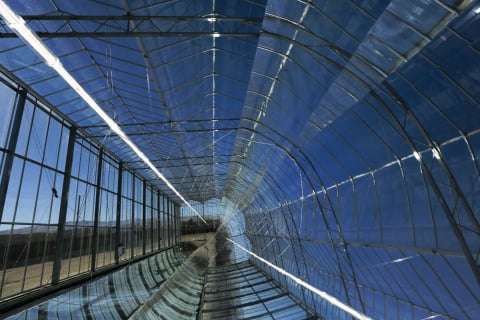 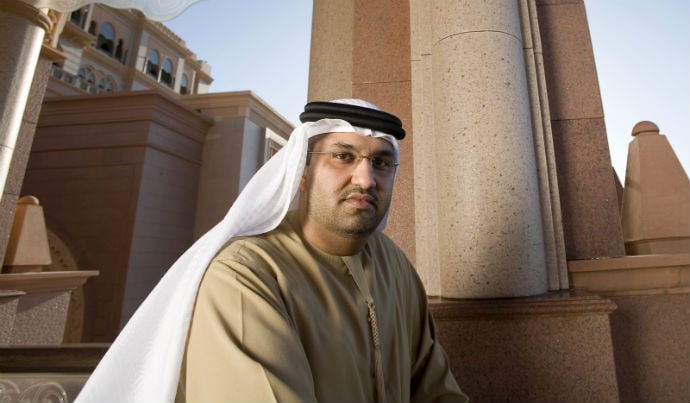